MicroStrategy Buys 29K Bitcoins; More Than $1B Purchase in 2020 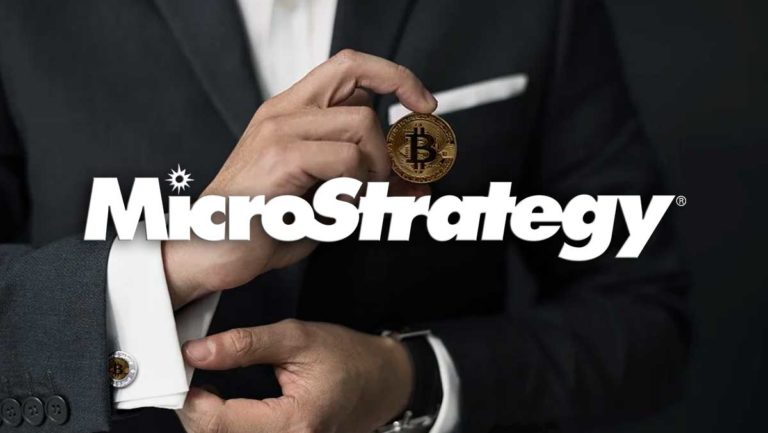 Institutional investors have always been vital in the cryptocurrency ecosystem. They bring lots of money from the fiat world to the cryptocurrency sector. Most of the regular users follow these big investors. Their investments somehow encourage other enterprises and individual users to enter the cryptocurrency world. MicroStrategy has been one of the most active companies in 2020 in terms of Bitcoin investment. They have been busy buying Bitcoin as an investment and even plan to increase it more.

The recent announcement from MicroStrategy says the company has bought an additional 29,646 Bitcoins recently. It increases their Bitcoin purchase in 2020 to more than $1B in value. MicroStrategy’s current Bitcoin holding is about 70,470 Bitcoins, which makes them one of the biggest institutional investors.

MicroStrategy execs believe in Bitcoin’s bright future as an investment. The company CEO, Michael J. Saylor, has recently encouraged Tesla’s Elon Musk to run his company’s transactions on Bitcoin blockchain. He said about the recent purchase:

“The Company continues to operate in accordance with its Treasury Reserve Policy and currently holds approximately 70,470 bitcoins. The acquisition of additional bitcoins announced today reaffirms our belief that bitcoin, as the world’s most widely-adopted cryptocurrency, is a dependable store of value. We believe the proactive management of our balance sheet, combined with the improved revenue and profitability performance of the Company, have been significant factors in the recent appreciation in our stock price.”

Buying more Bitcoin is part of the investment policy in MicroStrategy. As an independent publicly-traded intelligence company, they want to lead the way for their customers, too.

“As we work to grow revenue through HyperIntelligence®, Cloud Intelligence™, and Embedded Intelligence™ offerings, the Company expects to continue to generate positive operating income and free cash flow and will continue to evaluate the use of excess cash in accordance with our capital allocation strategy and Treasury Reserve Policy.”