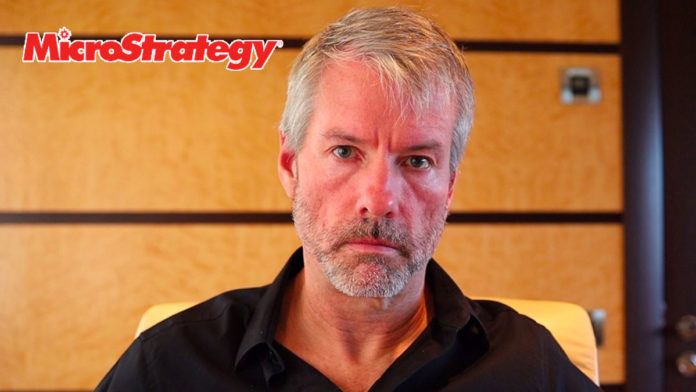 As MicroStrategy announced today, Michael Saylor will take over as Executive Chairman of the Company with effect from August 8, 2022, and Phong Le, the Company’s President, will also assume the role of the Company’s Chief Executive Officer and will also serve as a member of the Board of Directors of the company.

It is intended that Mr. Saylor will remain the Chairman of the Board of Directors of the Company as well as the Company’s Chief Executive Officer.

Founded in 1989, MicroStrategy has been led by Michael Saylor, who has served as its Chief Executive Officer and Chairman of the Board since the company went public in 1998. The company has become that which is leading the way in the world of business intelligence under the leadership of Mr. Saylor. Today, MicroStrategy serves some of the biggest and most respected companies and government sectors in the world.

There have been many other technological pioneers in the areas of relational, web, mobile, and cloud analytics, as well.

As a public company, MicroStrategy was the first to accept Bitcoin. According to Mr. Saylor, in his capacity as Executive Chairman, he will maintain focus primarily on innovation and long-term corporate strategy while being responsible for the Board’s Investments Committee, which is responsible for overseeing the company’s bitcoin acquisition strategy.

“I believe that splitting the roles of Chairman and CEO will enable us to better pursue our two corporate strategies of acquiring and holding bitcoin and growing our enterprise analytics software business. As Executive Chairman, I will be able to focus more on our bitcoin acquisition strategy and related bitcoin advocacy initiatives, while Phong will be empowered as CEO to manage overall corporate operations.” 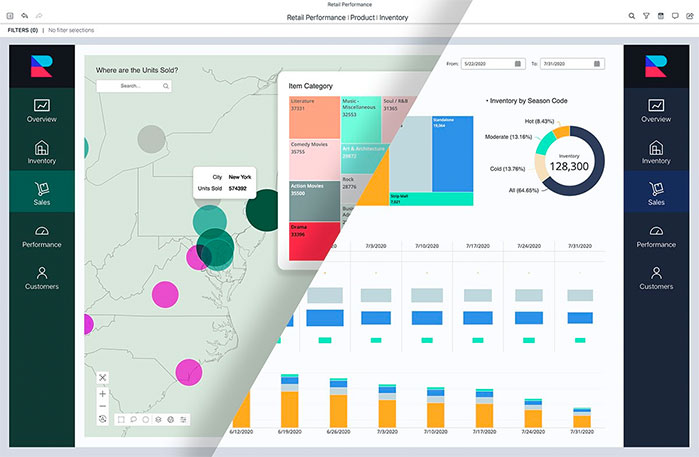 Additionally, the company has released its financial results for the second quarter of the fiscal year 2022, which covers the three-month period from June 30, 2022, through July 30, 2022, as of today.

0
Bitcoin prices are steady at spot rates, but down roughly seven percent from last week's highs after buyers failed to arrest determined sellers. Even so,...
Read more
- Advertisment -
Posting....
We use cookies to ensure that we give you the best experience on our website. If you continue to use this site we will assume that you are happy with it.OkPrivacy policy