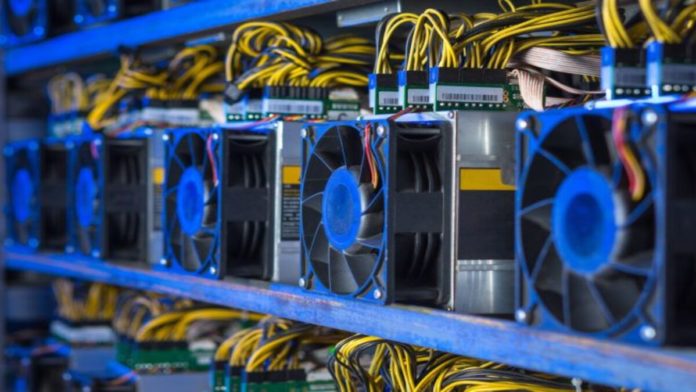 In a recent tweet, the Executive Chairman of MicroStrategy, Michael Saylor shared his views on the environmental impacts of Bitcoin mining. His post was against the misinformation and propaganda about the environmental influence of Proof-of-Work (PoW) Bitcoin mining. Saylor made this post just when the crypto world is busy riding on the anticipation of the much-awaited Ethereum Merge.

Given the sheer volume of misinformation & propaganda circulating lately, I thought it important to share the truth regarding #Bitcoin Mining and the Environment.https://t.co/CRkayFwDsj

Saylor has listed seven points to support his argument. He stated that Bitcoin only runs on excess energy available in regions where there is no energy demand. Furthermore, Saylor said that BTC mining is the cleanest industrial use of energy. He also mentioned other industries with an inefficient use of energy. These included automobiles, construction, healthcare, precious metals, and banking.

While commenting on BTC mining’s energy usage, Saylor stated that up to 59.50% of the energy used in this industry is sourced from sustainable means. He further added that the constant improvement in semiconductors has helped in making the network more energy efficient. Saylor referred to the halving of Bitcoin mining rewards in every four years as another reason that improves the energy efficiency of the network.

Saylor said that the Bitcoin network uses $4-5 billion in electricity. But its value of output is 100x more than its energy usage. Therefore, it is much more energy-efficient than other traditional and modern industries. He added that about 99.2% of carbon emissions result from industrial energy usage other than BTC mining. Therefore, the mining of BTC has no major link with carbon emissions.

In addition to this, Saylor said that the criticism of PoW mining is not fair. He believes that it is done to divert the attention of authorities from the fact that many PoS crypto assets are unregistered securities. Also, they are being traded on unregistered cryptocurrency exchanges. Furthermore, Saylor believes that BTC mining can be used to monetize natural gas resources.

Saylor concluded his arguments by stating that Bitcoin mining can be beneficial in monetizing any energy source at any scale without limitations. Also, it can support a profitable modern industry in the developing world. Therefore, BTC mining will continue to expand throughout Asia, Africa, and South America, as people continue to look for ways to enhance their living standards.

0
Bitmain is among the largest Bitcoin mining rig manufacturers in the world. Therefore, it holds a critically important position in the crypto sphere. In...
Read more
- Advertisment -
Posting....