Home CryptoNews Meta, the Facebook metaverse is not going through a good time
CryptoNewsFeaturedMetaverse 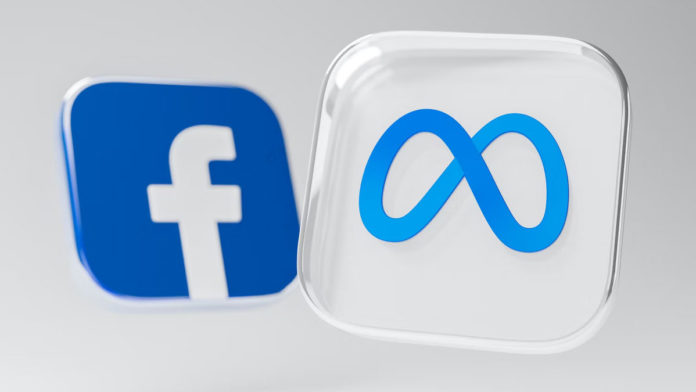 Marck Zuckerberg, the CEO of Facebook, has stated that his company has encountered financial difficulties in recent months, as well as losses in the Metaverse project. In the most recent quarter, Facebook’s user growth slowed for the first time in the social network’s history, as part of dismal earnings that drove Meta Platforms Inc.’s stock to plummet 24% in after-market trade, wiping out over $200 billion in market value.

The company also provided a disappointing sales forecast for the current quarter. CEO, Mark Zuckerberg acknowledged that Meta is facing serious competition for user time and attention. The competition is, particularly from viral video-sharing app TikTok.

Reels, Meta’s TikTok rival, is expanding swiftly, but revenue has been delayed. Zuckerberg requested investors for patience as the product ramps up. On a conference call on Wednesday, he said:

“Over time, we think that there is potential for a tremendous amount of overall engagement growthwith Reels. We think it’s definitely the right thing to lean into this and push as hard to grow Reels as quickly as possible and not hold on the brakes at all, even though it may create some near-term slower growth than we would have wanted.”

Money and time are still required for the Metaverse project

The mistakes come at a crucial time for the firm, which is battling various regulatory challenges while also attempting to explain a pricey shift in corporate strategy to bet on the metaverse. Metaverse is sometimes called Zuckerberg’s vision for an immersive internet that might take years to actualize. It felt like Facebook would never stop growing for the better part of a decade. Instead, for fun and community, young users are turning to platforms like TikTok and Google’s YouTube.

As the firm announced its contribution for the first time, Meta’s Reality Labs division, which comprises the corporation’s investments in the metaverse and virtual reality, recorded an operational loss of $3.3 billion for the fourth quarter.

On the company’s call, Zuckerberg was asked when users will be able to access elements of the metaverse. He said that some elements, such as digital avatars, are already in place. He also reminded analysts that, while the metaverse would be best experienced through the use of a virtual or augmented-reality headset, individuals will still be able to access the digital world using Meta’s existing apps, such as Facebook and Instagram.

The income and loss challenges of the Meta firm aren’t restricted to the Metaverse project. Advertising on the company’s social channels accounts for roughly 97 percent of its revenue. It issued a new warning on the impact of recent changes to Apple’s iOS software for iPhones, which requires companies like Meta to obtain explicit permission from users before collecting data about them. According to early estimates, the majority of users object to tracking, making targeted advertising more difficult.

0
The Sandbox today announced the new Mega City 2, Hong Kong's vibrant cultural hub in the metaverse. It is the second phase of the...
Read more
CryptoNews

0
Although many thought that the Shiba Inu memecoin would only end up being a digital currency without any value or contribution to the blockchain...
Read more
CryptoNews

0
Frances Haugen believes Facebook may continue its harmful activities in the Meta project, and people should be warned. She caused a lot of people...
Read more
- Advertisment -
Posting....