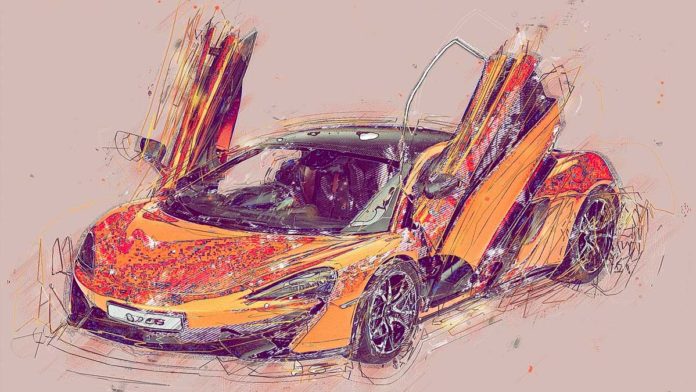 McLaren announced the news in a press release on Wednesday, October 20. According to the announcement, ‘McLaren Racing Collective’ will be a global community of collectors and fans served through an innovative digital platform, where fans can buy McLaren Racing digital collectibles in the form of non-fungible tokens (NFTs).

Introducing McLaren Racing Collective, a global community of McLaren fans and collectors, and the place to buy McLaren Racing digital collectables in the form of NFTs on the @Tezos blockchain.

The platform will serve as McLaren Racing’s official location for numerous opportunities to own a piece of McLaren Racing for the long term. The first series of McLaren Racing NFTs will be dropped on Sunday, October 24. According to the announcement, the first drop will feature “different digital components of the MCL35M 2021 Formula 1 race cars, originated from the McLaren Racing CAD system.”

“The first NFT drop heroes our papaya-liveried MCL35M F1 car. This will give our fans a fantastic opportunity to collect and see each component from every angle while allowing them to win incredible experiences and prizes.”

The first digital component will be gifted for free to the first 5,000 fans who join the collective platform. An MCL35M 2021 Formula 1 car will require 22 NFT components to complete that will be released in five releases. In the first drop on October 24, 4 components will be released. After this initial drop, fans can purchase one or multiple components as they release in an effort to collect all 22 to assemble the fully digital MCL35M race car. The first person to complete a full MCL35M will win a VIP trip to the 2022 Formula 1 Grand Prix.

The integration of @tezos, a leading energy-efficient Proof of Stake #blockchain network, on Sweet is complete! Our inaugural Tezos collection unveils an extensive & highly-gamified @McLarenF1 Racing Collective #NFT experience. Sign up by 10/24 at: https://t.co/uP1iMLJHFK. pic.twitter.com/IYDty7iiy8

“We are excited to launch the McLaren Racing Collective, which will help us engage our fans in an innovative new space. Collaborating with our partner Tezos, we are creating new ways to evolve our fan experience through a bespoke McLaren Racing digital collectible marketplace.”