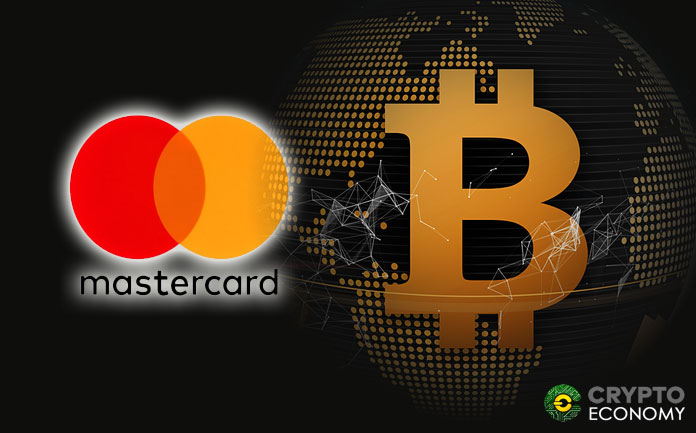 Although we have seen how sectors of traditional finance have been systematically attacking everything that has to do with cryptocurrencies and blockchain arguing all sorts of reasons, we have also seen how projects, initiatives and developments of the greatest importance to the industry blockchain technology. Now it’s MasterCard‘s turn.

Mastercard is requesting the patent for a Fractional Reserve Crypto Bank. Just as it is perceived is an irony is that companies from the universe of traditional finance are trying to apply their methods of fractional banking to Bitcoin, cryptocurrency that arises precisely as a response to the centralized monetary system based on debt.

The bittersweet taste of this situation is not for nothing, because as we know, Bitcoin was created with a limited number of units to be produced – 21 million – however, if there are “traditional” cryptographic banking mechanisms, this would imply a potential reversion of the limited existence of the cryptocurrency.

It is important to highlight that fractional reserve banking is the fundamental principle on which practically all the modern traditional financial system operates. This is that not all depositors of a bank will want to withdraw their money at the same time. This is why banks keep only a fraction of the deposits that their customers make, and the rest of the deposits are used in investment channels to generate returns, such as loans. This generates a fiction of money creation and flow of money that does not come from any central bank.

If all the depositors of a bank demanded at the same time to withdraw their money, that bank would immediately go bankrupt. To prevent any possibility of this happening, the governments of the countries have special funds to guarantee the deposits of the banks. 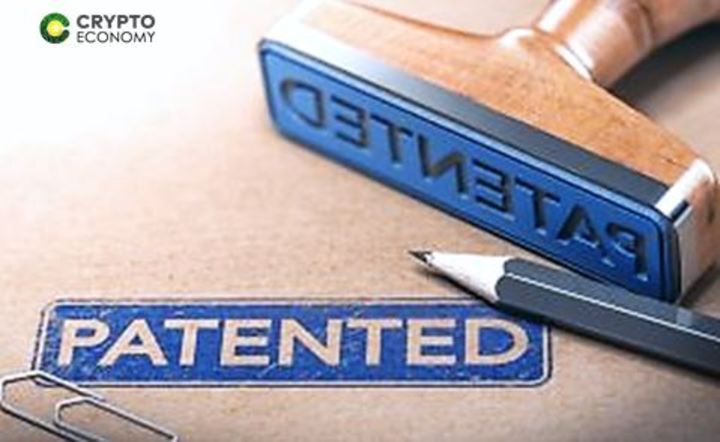 Now, returning to what concerns us, that MasterCard seek to obtain the patent on a Fractional Reserve Crypto Bank system is a complete twist to the motivations of the creation and existence of bitcoin, and therefore of the cryptocurrencies in general.

Said in a more illustrative way: If Mastercard implements the principle of fractional reserve banking to bitcoin, the “creation” of a large unlimited amount of “paper Bitcoins” that will exist only on paper, not in reality, could occur. With that the supply limit of 21 million Bitcoins would cease to exist very soon.

With the practical elimination of the limited supply of bitcoins, a fundamental blow to one of the fundamental principles of cryptography would be taking place, and it would also be ensuring a price shock both for bitcoin and for all cryptocurrencies, causing an effect whose repercussions could decisively impact all cryptography as we know it today.

We will see in the coming weeks what happens with this patent application that has not been granted for now. In any case, it leaves a precedent that alters the potential stability of cryptography. It will wait for what happens and how to react.