Massachusetts Institute of Technology: Blockchain Cannot Be Trusted With the Voting Process 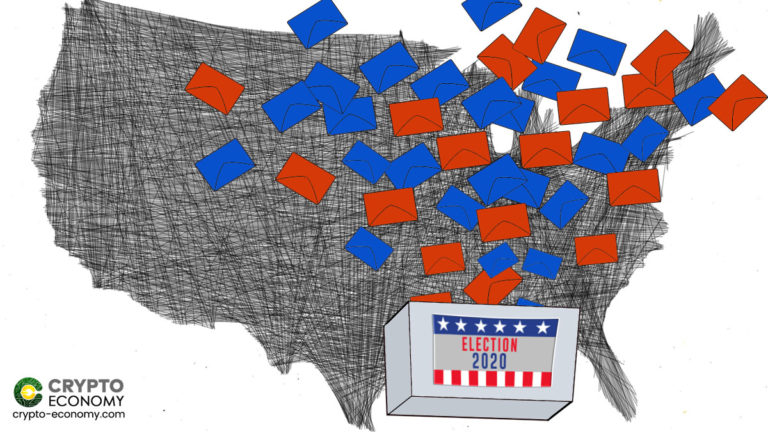 A new report by the Massachusetts Institute of Technology (MIT) deems blockchain technology to be a bad choice for voting. Published on November 16 by the Computer Science and Artificial Intelligence Laboratory at MIT, a number of cybersecurity experts revealed their opinion about blockchain technology and elections.

The group of researchers proposes that both blockchain-based and internet-based voting systems represent a bad option. The new report reveals that such technology leads to a greater risk of hackers tampering with results. Moreover, it does not promote greater turnout, as it was previously believed.

Comprised of leading cybersecurity experts such as Sunoo Park, Michael Specter, Neha Narula, and Ronald Rivest, the team has concluded that blockchain will be ‘unsuitable for political election for the foreseeable future.’ The group finds modern voting systems such as mail-in ballots and voting in person to be perfectly fair and stable methods. However, we have seen with the recent Presidential elections in the U.S. that modern voting is far from perfect.

According to the report, blockchain-based voting would completely disable ballot secrecy and prevent auditing in the case of contested results. Rivest said that current election systems are “far from perfect” but that blockchain would increase the risk of undetectable and nation-scale election failures. Additionally, Rivest stated:

“Any turnout increase would come at the cost of losing meaningful assurance that votes have been counted as they were cast.”

The researcher  has also pointed out that he has not yet seen a trustable blockchain system. He he cannot entrust any network with processing a county election, let alone a presidential election. 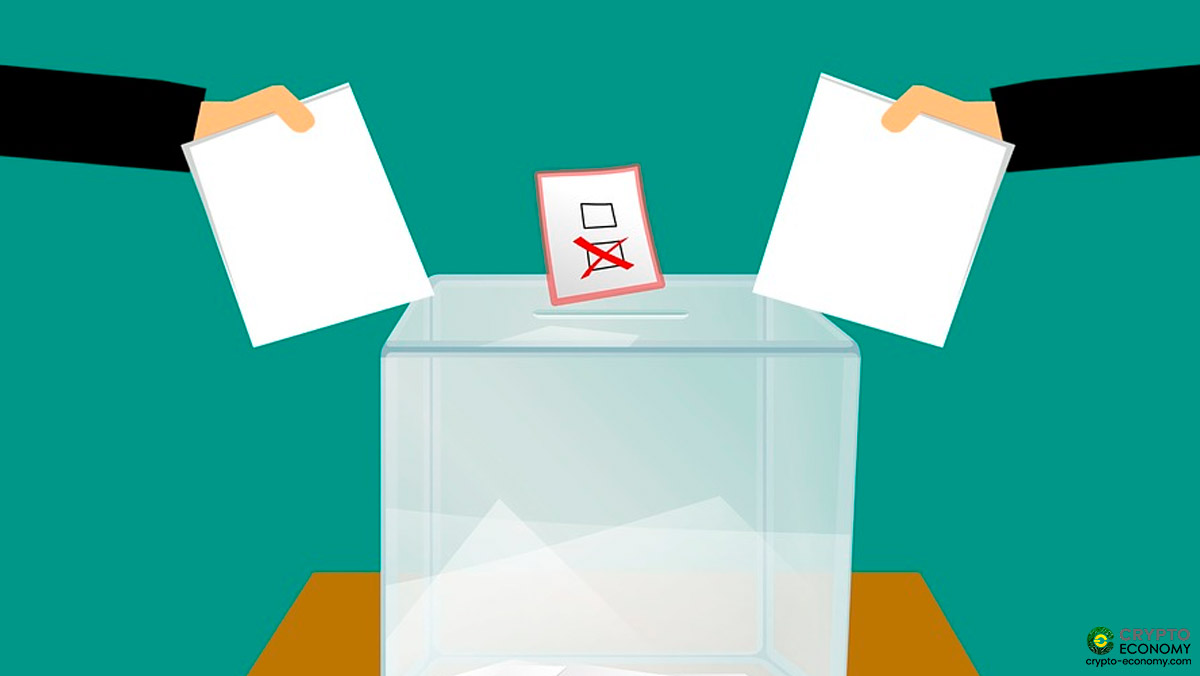 Voting via blockchain does not provide insurance, states MIT team

The MIT researchers claim that compared to voting, blockchain does not have a method of compensation. Especially when opposed to financial transactions. Most financial firms own an insurance fund which can reimburse investors in the case of a hack. However, this is not the case when it comes to the voting process. The election would have to be held again or revisited with a different method if it were to be hacked.

“For elections there can be no insurance or recourse against a failure of democracy…There is no means to make voters whole again after a compromised election.”

Via blockchain technology, hackers would only have to discover a single point of attack. By doing so, they cant alter the entire course of the election. In comparison, destroying mail-in ballots would require physical force and presence which is difficult to achieve or go undetected.

While decentralized technology represents a perfect way of creating and managing transactions, it seems that blockchain is not enough for voting. While the modern voting process is equally controversial, it is still easier to manage if disrupted.