Marshall Islands may no longer have their own cryptocurrency 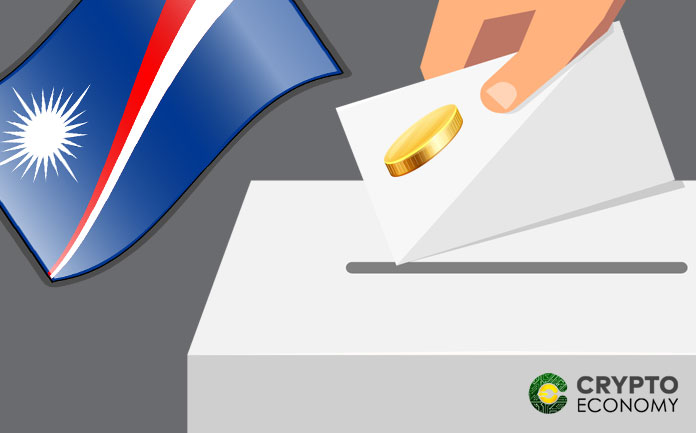 While the regulation of everything related to cryptographic activity is an inevitable and even necessary trend, it is no less true that there are cases of significant advances in the adoption of “official” cryptography by countries. But this is not always the case due to the vagaries of the local politics of each country as in the case of the Marshall Islands, which may no longer have their own cryptocurrency.

A reversal of the magnitude of leaving a local cryptocurrency ineffective is not something that can go unnoticed. The Parliament of the Marshall Islands announced a vote of no confidence in President Hilda Heine regarding her cryptographic initiative for her nation.

As it became known a few months ago, President Heine proposed the adoption of a national cryptocurrency that would work hand in hand with the US dollar. Although this initiative was approved at first, the vote of no confidence ruins everything.

Heine affirmed when approving her cryptographic proposal that emitting SOV, which is how the local cryptocurrency would be abbreviated, would be a manifestation of national freedom. But the adversity materialized when in recent days at least eight senators presented a vote of no confidence in Heine and her administration.

The things for the president Heine do not stop there, unfortunately in her case and according to the local Constitution, the matter must be resolved by a vote that must occur within a maximum of ten days after a motion of no confidence has been declared. The deadline for that vote expires on November 12, at which time a final outcome will occur. 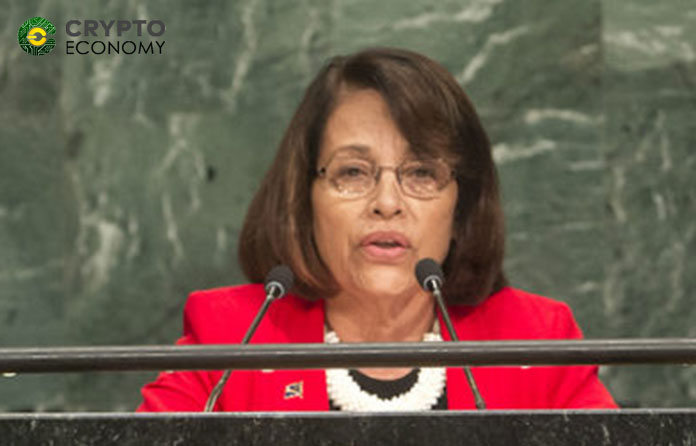 The no confidence motion has been led by the ex-president of that country, senator Casten Nemra, who has publicly expressed that adopting the cryptocurrency as national money will damage the reputation of the country, since the cryptographic plan of President Heine was disapproved by the International Monetary Fund and the Department of the Treasury of the United States, with which the viability of said plan was in question.

The main arguments that the International Monetary Fund presented at the time to reject the cryptographic proposal of President Heine were the risks of macroeconomic and financial stability. These arguments have in fact been the most recurrent in the spectrum of detractors of cryptocurrencies in general.

The truth is that the vision of President Haines was always oriented towards enhancing the prosperity of her country by considering citizens first, at the same time that with this kind of initiatives she aimed to reduce the possibility of the Marshall Islands becoming isolated from the international financial system.

The Republic of the Marshall Islands is an archipelagic state that is halfway between Hawaii and Australia, and that of the hand of its presdient launched one of the most audacious economic initiatives based on the concept of a cryptocurrency of its own that would circulate as legal tender this year to compete with the US dollar. This vote of no confidence seems to have all the characteristics of a retaliation, however on November 12 will know its outcome.