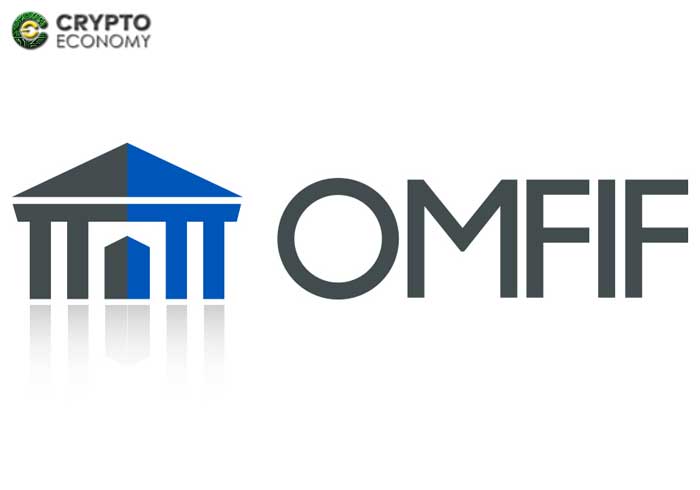 A recent study carried out by IBM Blockchain World Wire and the Official Monetary and Financial Institutions Forum (OMFIF) found that many respondent financial institutions are in favor of central bank issued digital currency.

The stance is consequent upon a new debate on the merits of issuance of digital currencies by central bank. The study which included 21 central banks were a continuation of analysis carried out by OMFIF from July through September last year.

One of the highlights of the submission is that no consensus has been reached on whether it is appropriate that governments start issuing their own digital currencies through respective central banks. 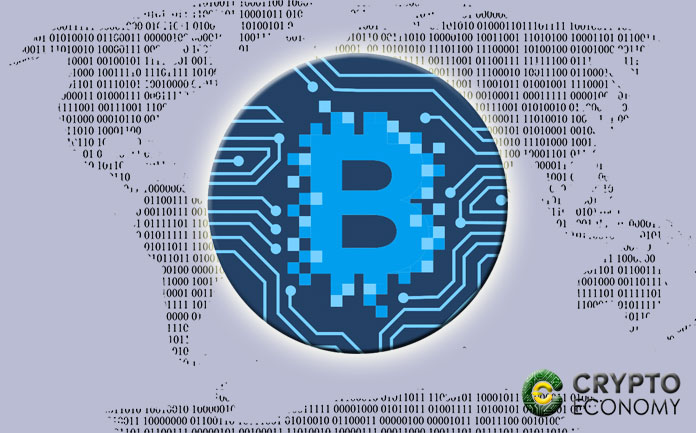 There was no agreement on how these digital currencies would be managed by the central banks if issued. These are some of the challenges government backed digital currencies need to surmount before it could become a standard monetary policy.

The study shows that 76 percent of respondents are uncertain about the effectiveness of the blockchain technology. This however did not discourage the majority of financial institutions surveyed from backing the central bank issuance of digital currencies.

The study did not just provide a statistics of institutional support for central bank backed digital currency, it went further to articulate the process of such issue if the governments should approve of such policy.

Another interesting discourse of the study is institutional custodial service that ensures the security of institutions funds. In this section, it stated the processes and procedures that institutions should take in ensuring that their funds are secured.

Last week, the Bank of Japan’s deputy governor, Masayoshi Amamiya said that the bank has no plans to introduce a central bank backed digital currency. According to Amamiya, CBDC is not likely to improve the monetary policy of the country.

Japan remains one of the models of crypto adoption and regulation even though it has reflected in having a higher number of exchange hacks.

Presently, the Venezuelan Petro is the most obvious government backed cryptocurrency. The government has been working hard at propping it up through a policy of adoption even though this has largely not proven as effective as the government would have desired.

The Maduro government is hoping that the petro would become a reliable alternative to fiat in an economy groaning under hyper inflation due to sanctions.

Many hope that despite the opposition faced by petro that its success would point to the potentials of digital currency as a balancing and equalizing force in monetary policy. It is also a possibility that central banks would discover that the management of digital currencies is cheaper and paves way for better managed monetary policies.