Making sense of Bitcoin’s [BTC] September crash; what to expect next? 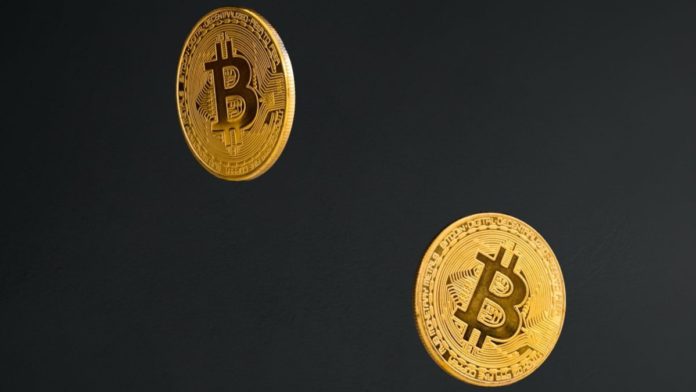 After Bitcoin’s [BTC] brutal sell-off yesterday, the bulls are now licking the wounds after nosediving by an additional 7%. The world’s flagship cryptocurrency is now is testing a fundamental level to the downside that could set the stage for more losses.

But what exactly went wrong?

Needless to say, no one had seen the flash crash. It was a big day for Bitcoin. El Salvador became the first country to recognize Satoshi’s creation as legal tender. While the US, the EU or China isn’t really going to follow suit any time soon, but it is safe to say that the move is more likely to have a large impact on global finance. 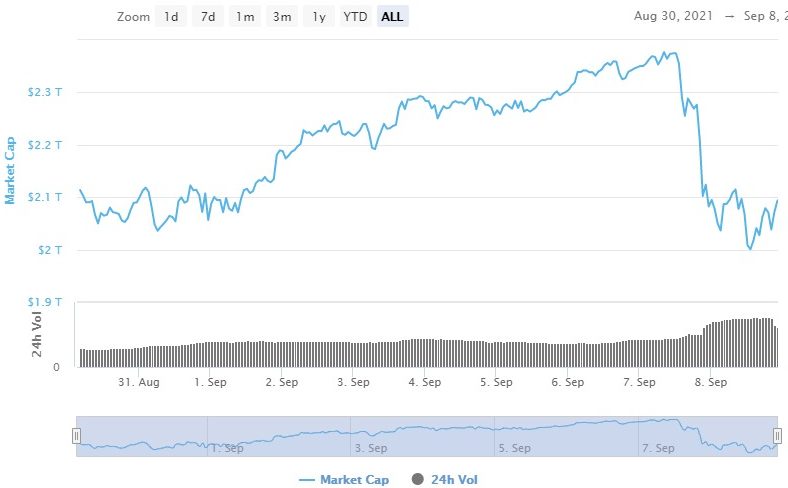 What caused the flash crash?

Here are a few factors that may have driven the plunge-

As Coin Metrics describes, leverages can be used to scale the potential returns of a futures contract. It effectively enables market participants to bet larger amounts of capital than they currently have in the account. However, using leverage comes with certain disadvantages as it amplifies risk.

Do Bitcoin investors need to worry about it?

Bitcoin registered a massive dip yesterday all the way from a local top above $52k to diving as low as $42.8k on certain crypto exchanges. The enormous scale of these corrections and the scale of leveraged trading going on in the derivatives realm are not surprising. In hindsight, a small correction went on to escalate to a big crash. What now?

The sellers are in control of the Bitcoin market as depicted by the Relative Strength Index [RSI] that dipped below the 50-median line after forming a bearish divergence. The volume in the market is low which may hinder its growth trajectory. To top that, September has been historically bearish for the BTC.

Here’s the catch. As long as Bitcoin stays above $43k, which is a demand zone, traders can expect a rebound. At the time of writing, the crypto-asset was trading at $46,500. If buy-side volumes garner necessary momentum over the next few trading sessions, yesterday’s long wick could, in fact, help BTC in fostering bullish pressure.