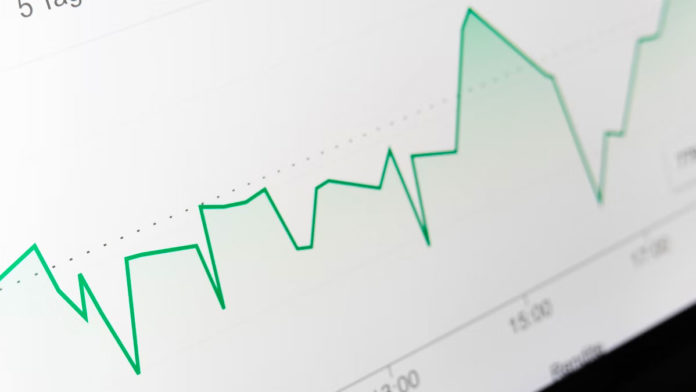 It was announced yesterday that LongHash Ventures, an investment firm and accelerator specializing in web3 technologies, has launched a $100 million fund, its CEO, Emma Cui, told TechCrunch.

The venture capital firm plans to raise $100 million for its Fund II by the end of the year, Cui said, and it is still raising capital. It is expected that the second fund, which will be launched in the month of February 2022, will be much larger than the first fund of $15 million.

Cui, the chief executive of the Singapore-based firm, said it was decided to launch the fund because there has been a huge inflow of talent from Web 2.0 to Web3; in fact, Cui said the company sees a lot of deal flows not only in Asia but also in the Western Hemisphere.

“There was a previous fund that focused on preseed to seed rounds, and we would like to expand that to invest in other stages in addition to preseed and seed rounds.”

There will be an investment of $100 million made in preseed to Series A web3 infrastructure projects supporting sectors such as decentralized finance (DeFi), NFTs, GameFi, as well as the metaverse. In total, it has given financial support to over 60 crypto projects, including Polkadot, Astar, Acala, and Balancer, as just a few examples.

Cui believes that the space is evolving, even though there have been some changes in the market in the past few months.

There are a number of benefits that Web3 can offer the crypto ecosystem and the technology industry as a whole, as demonstrated by the recent fund launch by LongHash.

There has been an increase in investments in innovative solutions in recent years, so players may have more opportunities in the future. For creators and business developers, it may be easier to climb the growth path if there is more money coming into the industry than before.

It is true that investments and funds are not enough to allow industries to expand exponentially, on the other hand. It still remains to be seen how Web3 will develop in the future. There are still a lot of people that do not understand the fundamentals of technology and its potential.

There is no doubt that education is one of the most crucial aspects of the business world that cannot be underestimated by the main players in the field. Educating mainstream users might be an effective way to solve the food problem by using the funds provided by the government.

0
Polygon is counted among the most reputable firms in the blockchain space. It is now looking to explore new opportunities in order to get...
Read more
Companies

0
Gala, one of the crypto-based companies in the music and gaming industries, has announced the launch of its new film division Gala Film. As...
Read more
CryptoNews