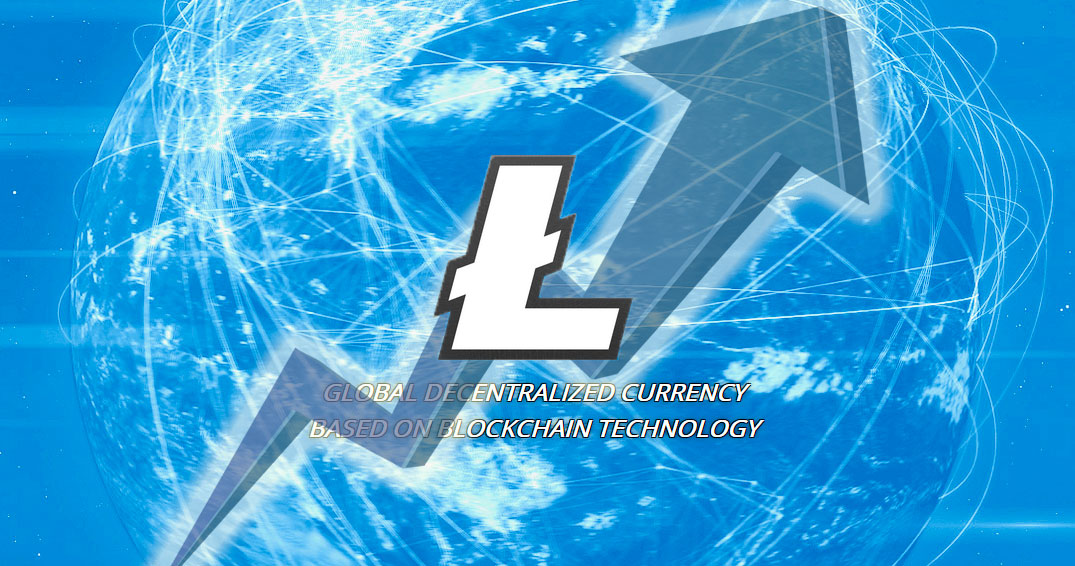 According to CoinMarketCap, the cryptocurrency created by Charlie Lee gained some fuel today when, at 10:39 UTC, began a bull run that hasn’t stopped since then, breaking through the aforementioned barrier and going up with almost no resistance. As of today, its market cap quoted at 17 bln dollars, surpassing that of Ripple and IOTA, thus achieving the 4th place in the ranking of world’s largest cryptocurrencies. Regarding transactions volume in the last 24 hours, the LTC has moved 6 bln dollars.

This bullish behavior has some reasons behind – apart from the impact it has Bitcoin futures market launching three days ago – like its creator appearing in an interview hosted by news program Squawk Alley, in American TV channel CNBC, where he talked about bitcoin futures and briefly pointed people to use Litecoin as a payment tool, as Satoshi’s coin has been working more like a store-of-value.

Lee has been holding this criterion for quite a long time, but the opportunity to reach a wider audience via USA’s second biggest channel in terms of rating, is a key factor regarding its recent trend. 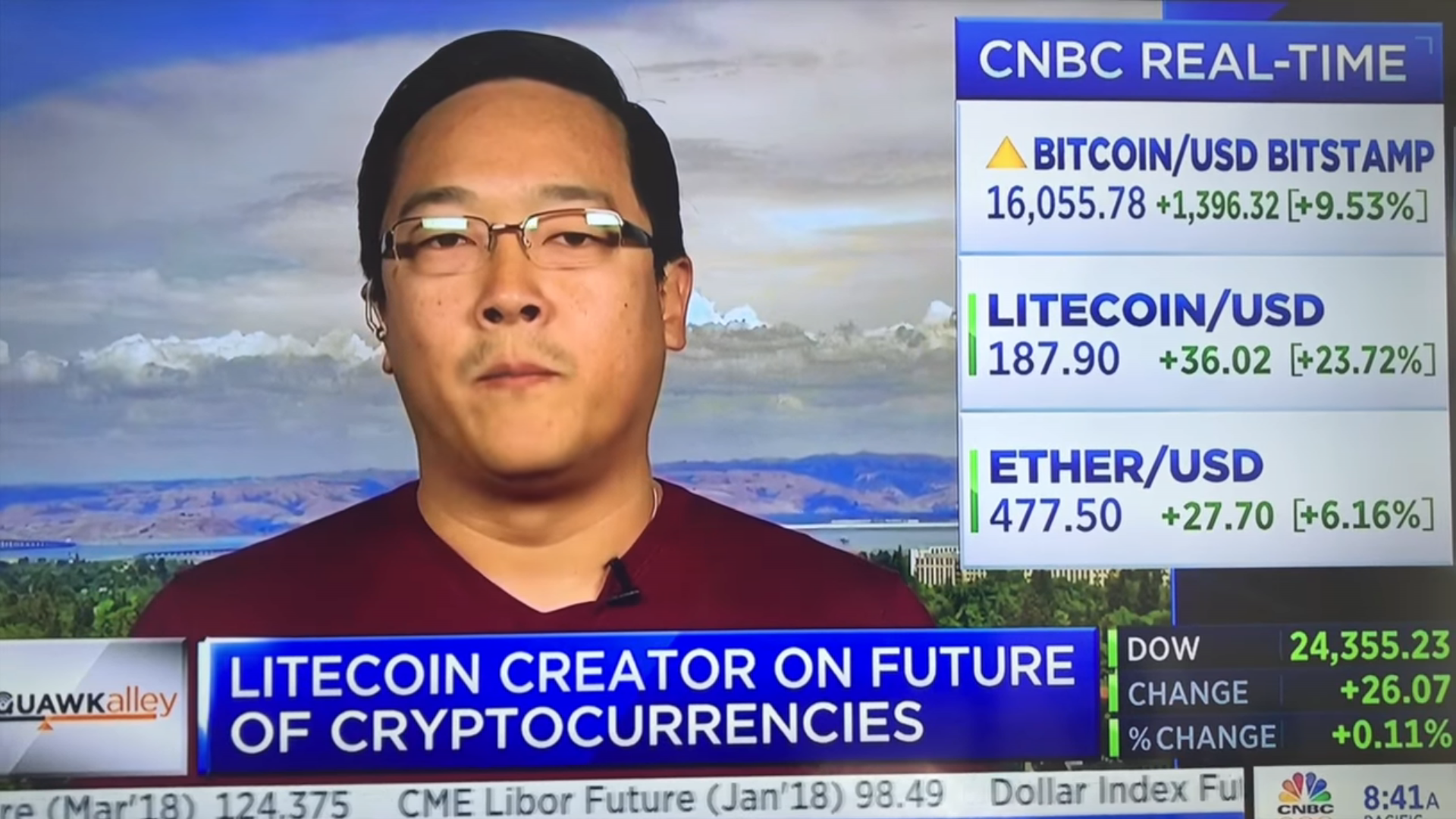 Along this, three other major announcements were issued in the last days. Steam, Valve’s microeconomic platform, has stopped accepting Bitcoins as a payment method, due to high transactions fee and volatility that render it unsuitable for small purchases. As a result of this, top-up service Bitrefill announced that not only will be accepting Litecoin – aside from Bitcoin – but also allow people to buy Steam vouchers with such cryptocoin, further fueling LTC’s rocketship, for people would keep using cryptocurrencies on Valve’s platform, but in an indirect way.

Last announcement that may have been influencing in Lee’s coin charge comes from British digital banking alternative Revolut, which would start offering Litecoin to its users. With such adoption, people are beginning to realize its potential to be used as an instrument for payments, something that Lee believes is complementing BTC.

With such uprising, it is to expect a bearish correction soon, as Lee stated in a tweet: “Sorry to spoil the party, but I need to reign in the excitement a bit… Buying LTC is extremely risky. I expect us to have a multi-year bear market like the one we just had where LTC dropped 90% in value ($48 to $4). So if you can’t handle LTC dropping to $20, don’t buy,”

This would tail the Bull-Bear cycle cryptocurrencies are known of, where a bullish rally is followed by a bearish dip or market correction, usually needed in order to prepare for a new rally and hit another All-Time High.