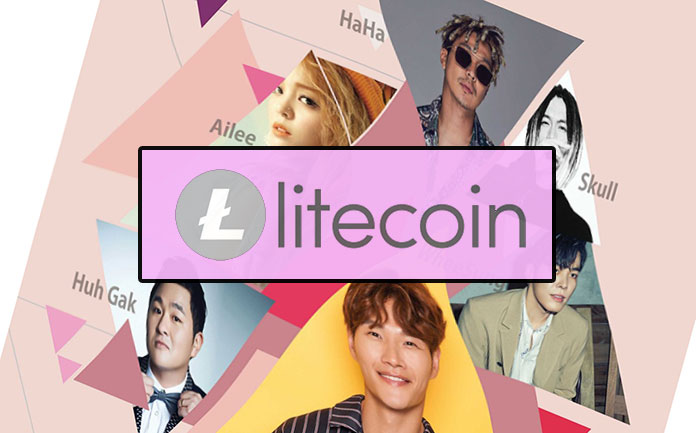 K-Pop mania is coming to the United States and Litecoin Foundation just secured a front-row seat to sample what the South Korean music genre has to offer. In a press release published on Wednesday, February 27th, the Litecoin foundation has partnered up with K-Pop concert production company, C&U Entertainment Global, in a deal that will see C&U promote Litecoin to its fans.

In exchange, Litecoin will sponsor the upcoming K-Pop concert happening on the 6th of April at the EagleBank Arena on the campus of George Mason University. For the concert, C&U is bringing some of the best K-Pop artists from South Korea such as Kim Jong Kook, Ailee, WheeSung, Huh Gak and Skull.

As part of the partnership, Litecoin has reserved the Ultra VIP tickets to be purchased exclusively using Litecoin cryptocurrency. These tickets are yet to go on sale but when they do they will be sold only through the Litecoin Foundation website.

K-Pop is a genre of music that originates in South Korea. It is inspired by Hip Hop and Pop music. One notable song from the K-Pop culture is Gangnam Style by PSY. K-Pop kind of music appeals to the younger generation which could be the kind of demographic to which Litecoin is seeking to appeal. The music genre has become a global phenomenon over the past few years and the music is now being accepted worldwide. In 2018 alone, tweets referring to K-Pop music topped 5.3 billion and some of the leading artists in the genre have started dominating Billboard’s Social 50 Chart. 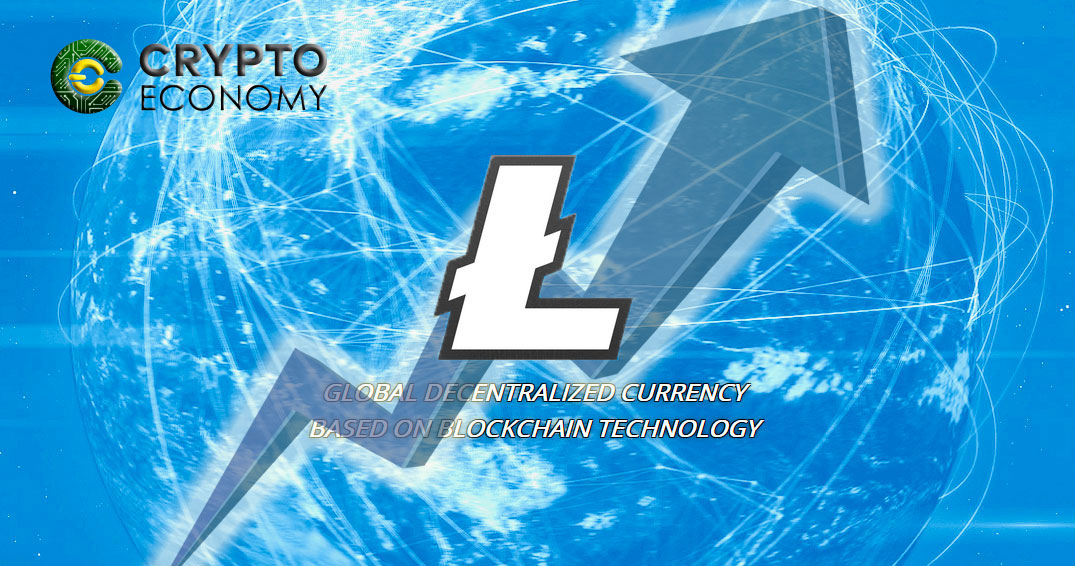 “These entertainers have millions of followers across the globe, who in large part, are familiar with cryptocurrency and are historically early adopters of new technologies,” said Charlie Lee, the creator of Litecoin. He also added that “the ability to tap into this type of audience through education and real-world use cases can be really powerful for Litecoin.”

“C&U has seen firsthand how passionate and engaged K-Pop fans are… We look forward to working with the Litecoin Foundation to put on this and future events that are not only entertaining but also empowering in the way they educate people on the potential Litecoin holds for the world.”

Litecoin Foundation has been in the news partaking (mainly through sponsorships) in mainstream events such as the December UFC match that saw the Litecoin logo get prominently featured on the canvas. Soon after, Litecoin found an opportunity to sponsor a UFC contestant, in exchange for a brand ambassadorship. Earlier this month, Litecoin sponsored the popular Mammoth Film Festival and took the chance to educate the attendees of the festival. On the 26th of February, Litecoin Foundation also ‘fought’ its way into the kickboxing arena clinching a partnership with GLORY, the world’s premier stand-up combat league. This deal will see Litecoin being accepted on GLORY’s online merchandise platform.

These and several other events have been Litecoin’s way of getting noticed and spreading the word of cryptocurrencies. The foundation does not just sponsor events but they use the opportunities to educate and sensitize the people on blockchain and cryptocurrencies in general.