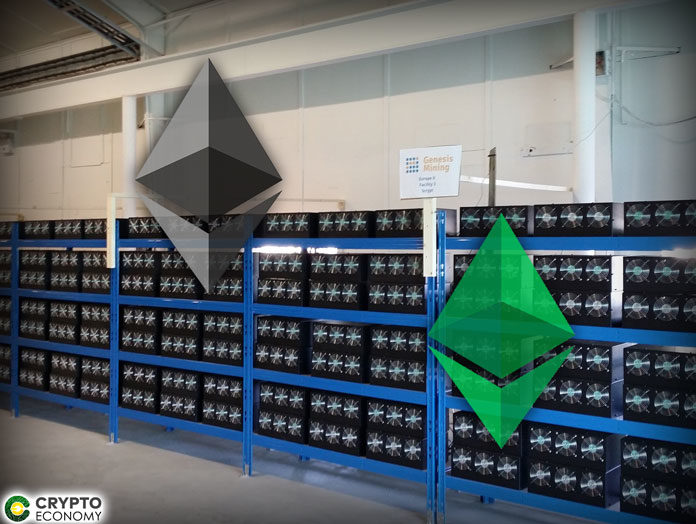 According to a report by Wolfie Zhao to CoinDesk, a Chinese upstart manufacturer, Linzhi, is all set to start production of new powerful machines for mining Ethereum’s ETH and Ethereum Classic ETC. The company had placed an order of thirty-seven silicon wafers to Taiwan Semiconductor Manufacturing Company (TSMC). These wafers are main components that will allow Linzhi to build about 200 application-specific integrated circuit (ASIC) for mining cryptocurrencies.

Talking about the delay, the company said:

We underestimated the complexity of the chip and how long it would take to grow the team and make the company functional. We are cautiously optimistic that we can just move forward the rest of the schedule, which would mean 12/2019 for sample machines and 02/2020 for mass production. 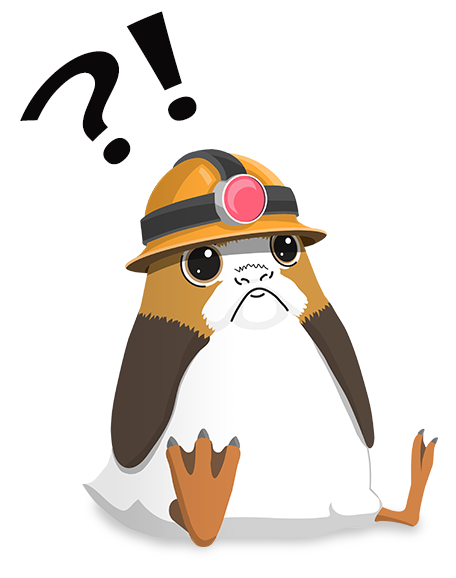 But there exists a potential risk with the project as Ethereum is going to launch a ProgPow algorithm and also, Ethereum developers want to transition from proof-of-work to proof-of-stake, which could remove mining process from Ethereum network at all. When the company was asked if there is plan B in any case of such transition, the Linzhi stated:

Our plan A is to focus on ETC mining. So if ETH will still be an option, that’s something good to have. In the Ethereum community, the ProgPow plan still has some uncertainty. For the time being, we don’t see it as a market that we will obtain, so I don’t really care that much.

Our sales will go to developers and community first, with a focus on geographical distribution, and potentially with a malus [reverse discount] for large orders. This means that small orders by individuals would be priced to hit the 4 month [return of investment] and larger orders would pay more.

0
Ethereum remains under immense selling pressure. The coin is down 17 percent week-to-date and below $1.5k in a bear continuation formation.
Read more
Bitcoin News

0
This cryptocurrency lending platform, Maple, has established a $300 million credit fund for Bitcoin miners, charging rates on their loans that can be as...
Read more
- Advertisment -
Posting....