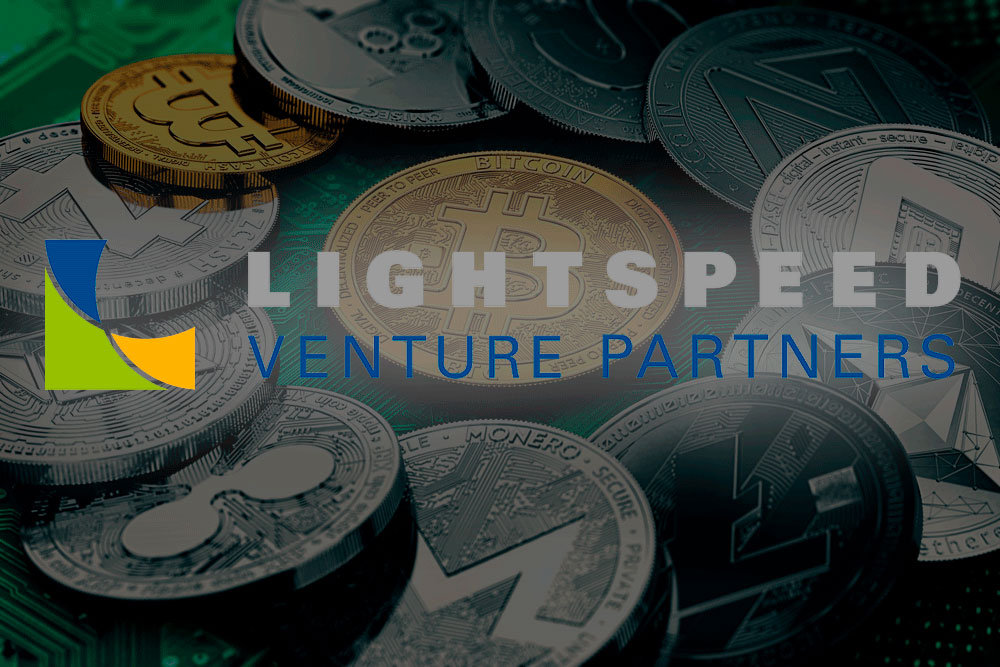 The company behind some of the startup successes, Lightspeed Venture Partners has announced they would be setting up a crypto fund. Lightspeed has seen action as a venture capital company and is indicating interest in the cryptocurrency investment space. The company is a backer of Snap, the business behind Snapchat.

According to the report, the venture capitalist firm is actively researching more ways to invest in cryptocurrencies and the blockchain technology. Although they want to get fully engaged in the industry, the details of their mode of engagement is yet to be finalized mainly because they are yet to decide the scope of funds.

The options available to most venture capitalists getting involved in the industry are investing in businesses involved with the blockchain technology just the way the Chinese mining equipment manufacturers, Bitmain does. Another option is becoming an early investor in ICOs which though may be profitable is fraught with risks. The more preferred option to risk averse businesses is investing in the older, more established coins such as Bitcoin and Ethereum.

Presently, there are three strategies being explored by the company for short-term entry into the space are first, they are considering setting up an Andreessen Horowitz-like fund which would focus on crypto investments. A deviation from the technological center of attention they have been known for.

The second option is getting the company marketing strategies incorporate a rebranding to showcase it as an investor in blockchain and cryptocurrencies. The last option would be to create a company that would operate outside the existing business with a focus on digital currency and blockchain investments.

Information from sources close to the company says that Lightspeed is among the investors of the Telegram pre-sale. Telegram has already raised $1.7 billion from its pre-sale foreclosing the possibility of a public sale of their token. 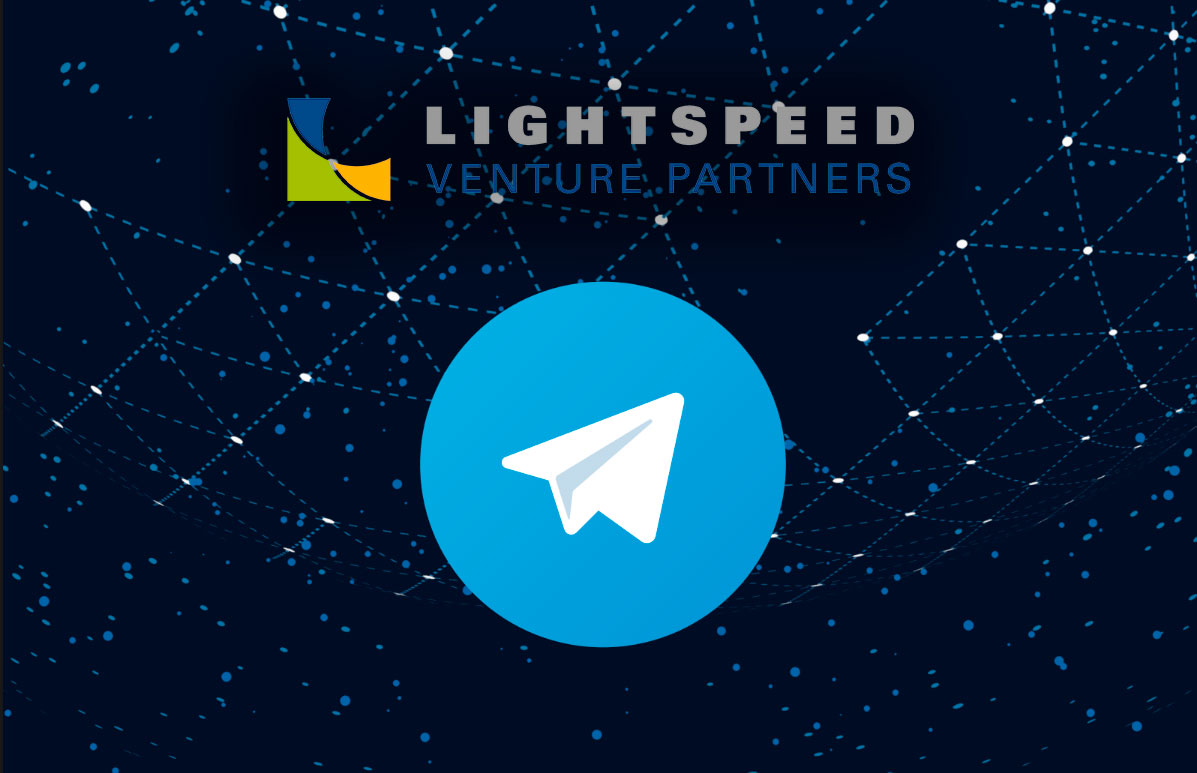 The company also invested in Basis, a stable coin that plans to compete with the likes of Tether, the USD backed stable coin that is used in exchanges such as Binance. Lightspeed led the round of fundraising that generated $133 million for Basis in sales that had other venture capitalists such as Andreessen Horowitz, Bain Capital Ventures, and Google Ventures participate.

The same sources said that Lightspeed will likely go for the rebranding option to enable it become a big player in the blockchain and cryptocurrency investment space. This means that its emphasis will no longer be strictly on technology based investments.

Like Andreessen Horowitz and the Digital Currency Group, Lightspeed is poised to become a large-scale investor in cryptocurrency and blockchain targeting investments in companies such as Telegram.

With the realization of the potentials of the blockchain to build billion dollar companies, more venture capitalist companies will continue to seek points of entry into the industry that  firms like Peter Thiel’s Founders Fund, Mike Novogratz, and Tim Draper made success in through Bitcoin investment. However, it is obvious that short term profits are possible through the newer tokens if the investor could make out early enough those that would grow to become billion dollar companies.