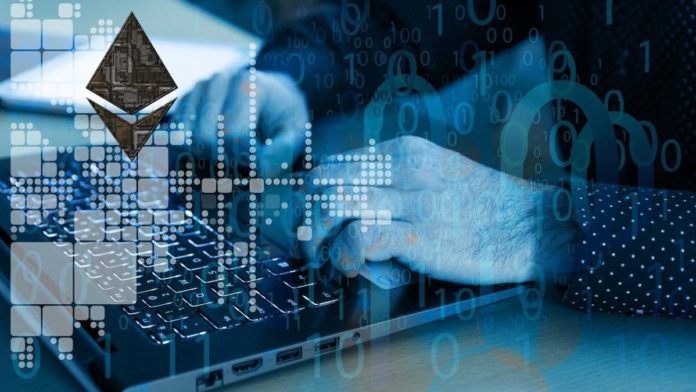 Lido Finance, one of the largest Merge staking providers, has launched on two layer-2 networks, Optimism and Arbitrum that will reportedly improve its accessibility to Ethereum staking while reducing gas fees.

Lido took to Twitter to announce that the first phase of its layer-2 rollout will enable the bridging of Lido’s wrapped stETH (wstETH) token to the two networks. stETH is the ETH liquid staking coin that Lido releases in exchange for staked ETH. In addition, Lido revealed the launch of a LDO token reward that will provide 150,000 LDO tokens as rewards on a monthly basis beginning on the first day of launch, October 7th.

How is Layer 2 Better than Layer 1?

Lido had initially unveiled its plan to expand to the layer-2 network in July. According to the Lido team, most layer-2 networks have huge economic activity. Layer 2 networks refer to a set of off-chain solutions built on top of layer 1s that reduce bottlenecks with scaling and data. Through the combined advantages of higher transactions per second and lower fees, layer 2 projects can focus on improving user experience and expanding the scope of applications.

Lido is a user-friendly, decentralized staking solution that lowers the barriers to entry for staking. It enables users to stake even a fraction of an ETH on Ethereum 2.0 and earn a passive income. The platform offers non-custodial staking services which is different from staking services offered by exchanges.

The capital inefficiency problem face by exchanges is solved by the issuance of stETH, the tokenized version of staked ETH. With this token users can still use the staked capital in other protocols. Lido’s focus has been on Ethereum, but it is expanding to other blockchains. Incorporated in 2022, Lido has launched staking on Terra and Solana in 2021.

As per Lido’s website, the platform has over 5.5 million tokens worth of staked ETH which is approximately 40% of the entire amount of ETH that has been staked. Earlier this year, reports revealed that stETH lost its peg to Ethereum. This occurred due to the crypto market crisis that was spreading across the sector. However, the token regained its peg to Ethereum quickly.

Also, ahead of the highly anticipated Ethereum Merge, Lido winessed a sudden spike in demand. Given the successful transition of the Ethereum network from proof-of-work (PoW) to proof-of-stake (PoS), the Lido Finance token, LDO has enjoyed a meteoric rise.