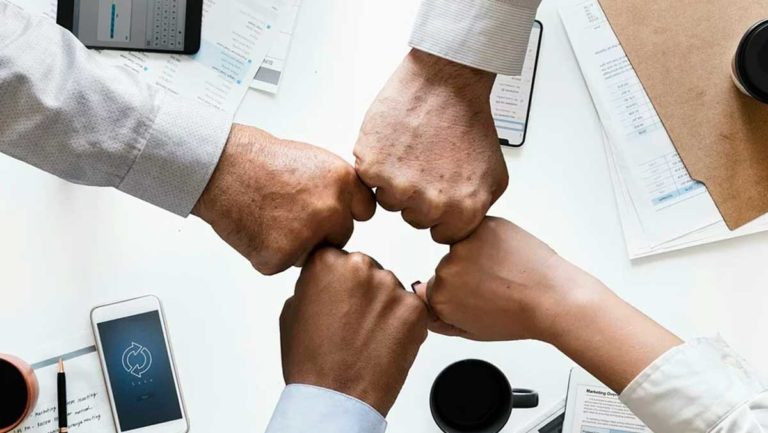 Checkout.com becomes the first payments company to join the association folioing the unceremonious exit of Visa, MasterCard, and Stripe in October last year amid the backlash towards the Libra project by global policymakers.

Initially constituted of 28 members, the association lost a quarter of them including PayPal and Vodafone before it even launched the association charter. However, the member count has been gradually growing since then and last week we reported the addition of Heifer International as the 23rd member.

Since the exit of all its payments partners, it was only a matter of time before it enrolled a new one to fill their space. Launching a global payment system would have been difficult without input from an industry insider and it seems Checkout.com will have to fit the bill. In its part, Checkout.com is thrilled to be part of the association according to a blog post penned by the startup co-founder and CEO Guillaume Pousaz on Tuesday.

“We are technologists at heart and have always been fascinated by blockchain and the potential benefits it could bring to global transaction processing,” he said adding that “We greatly value the opportunity to uphold these views by joining the Libra Association.”

In his post, Pousaz acknowledged the need for regulatory intervention in regards to blockchain innovation. He appreciates that the unregulated adoption of blockchain could easily lead to systemic abuses and as a result, “regulation should form an integral part of any [blockchain-based innovation], given its unique ability to protect the ecosystem from systemic abuses.”

In conclusion, Pousaz said he and his team “look forward to working with our Libra Association peers to develop this new network and help shape the impact it will have on global commerce.”

Head of policy and communication at Libra Association Dante Disparte, in an email to CNBC on Tuesday also stated that the association was “thrilled” to have Checkout.com join them.

“The organization joins a dynamic and growing group of Libra Association members committed to achieving a safe, transparent, and consumer-friendly implementation of a global payment system that breaks down financial barriers for billions of people,” he said.

Libra Association has recently revised the Libra whitepaper abandoning the initial move to take the global payments system from a centralized system to a decentralized one allowing anyone to join the network and validate transactions akin to a typical digital currency network.

Its new mission now excludes this provision and instead will see the association membership maintain the governance of the Libra payments system indefinitely. Also, the idea of having several fiat currencies act as reserves of Libra has been canned in exchange for various stablecoins backed by individual fiat currencies.

However, the Libra stablecoin will exist only backed by a reserve of these individual stablecoins. It is not yet clear whether or not these revisions will satisfy policymakers.