HomeCryptoNewsLiberstad: the first private city where you can pay with Bitcoin and...
CryptoNewsEconomyFeatured 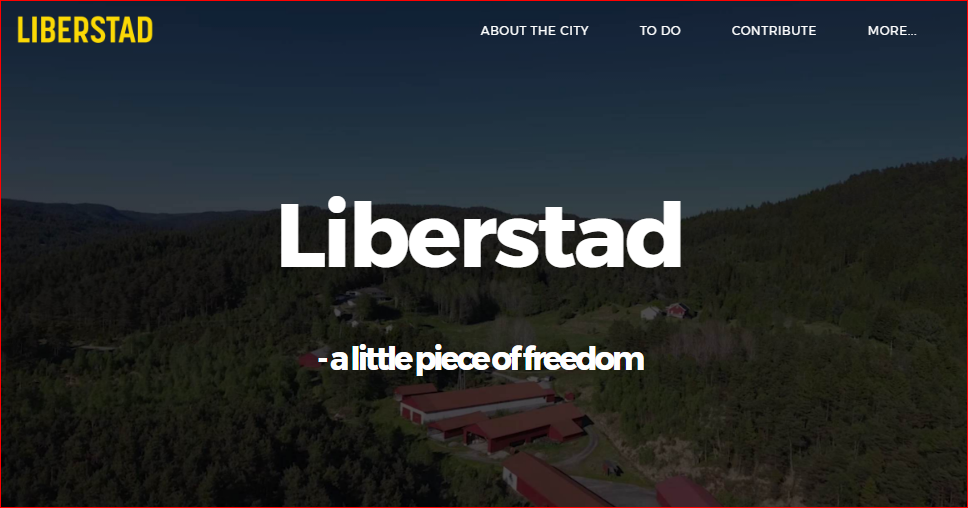 The adoption of bitcoin grows in tune with the increase of its price in the exchange markets. Here we will talk about Liberstad, a private initiative that is the first city in which you can pay with the digital currency.

A non-profit organization, Liberstad Drift AS, has launched a tax-free private city called Liberstad. Located in Tjelland, which is part of the Municipality of Marnardal in rural Norway, the city encourages the use of bitcoin and other cryptocurrencies for everything.

The purpose of Liberstad Drift AS is to establish and develop Norway’s first private city, and Liberstad Drift will function as the initial operator of the city. They aspire to a society where people decide for themselves and to themselves, and can live without government authorities, without their coercion or vigilance.

The development of the city started on June 1st. The sale of the land within Liberstad was facilitated with bitcoin and other criptocurrencies, as well as the Norwegian krone.

The city is based on the principles of natural rights, private property, self-ownership, the principle of non-aggression, anarcho-capitalism, volunteerism and free market capitalism. These principles are meant to govern interactions among members as well as provide direction when dealing with differences. In addition, these principles are also intended to govern the provision of public services by both individuals and companies. 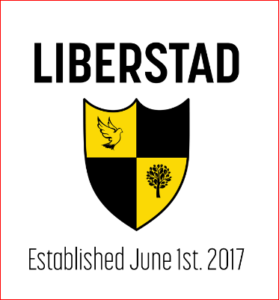 To conduct business within the private city, members must register with the Liberstad Mercantile Registry (LIMBR), after which they can provide goods and services. However, to avoid dealing with Norwegian trading rules, companies must be held in currencies other than national currencies. The founders of Liberstad believe that cryptocurrencies are a way to ensure the growth of a strong free market within the city. In addition, the city operator plans to use blockchain technology to securely store information related to the city, its members and commerce, such as identifications, property titles and contracts.

The team is also considering developing its own local cryptocurrency  to facilitate faster transactions. This local currency would be linked to the bitcoin value and will be for use within the Liberstad community.

Liberstad: A private city with “official” support for 27 cryptocurrencies