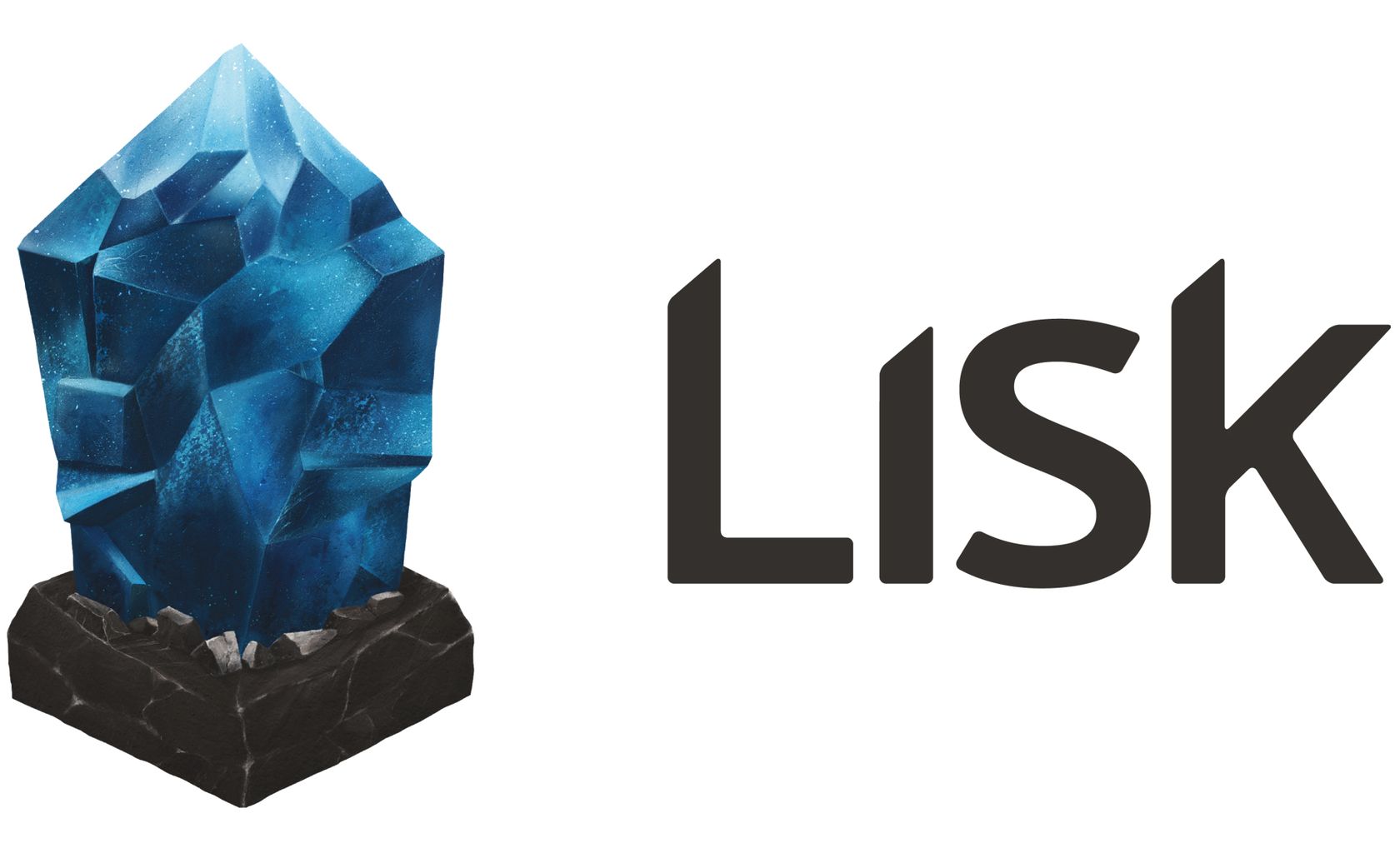 Lisk – Lisk with the ticker LSK – is a decentralized network with its own chain of blocks that has been launched to create a block chain that allows developers to create a wide range of applications in the Lisk network by developing custom side chains . Due to the open-source nature of Bitcoin and blockchain technologies, new cryptocurrencies regularly enter the market offering different features than their pioneering bitcoin predecessor.

Lisk has similarities to the Ethereum network. However, the Lisk block string has not been built with the intention of creating smart contracts, but rather developing different applications and functionalities using the Lisk App SDK framework.

In addition, it is open source software that allows a clear view of what other developers are doing and therefore improve the new applications and functionalities built into the Lisk network.

Lisk is also a criptocurrency and has the ticker LSK. 100,000,000 LSK were created and distributed raising $ 5.7 million, the fourth highest crowdfund for a cryptocurrency in history.

Claiming to be the world’s first modular cryptocurrency, it offers a way to process high volume transactions without slowing down the mainstream. Consequently, the speed of the Lisk network should continue to grow over time. 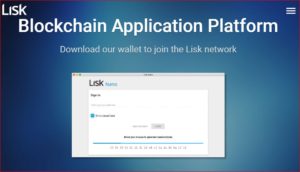 Where to buy Lisk?

These days the value of LSK-BTC in the Poloniex exchange stands at 0.00144. You can buy LSK in a range of exchanges like Poloniex, YoBit, Bloombit, Bit and Bitrex using bitcoin, ether and other criptocurrencies.

Future LSK price performance depends solely on the success of the Lisk network and the adoption of its technology by developers, programmers and new businesses. Lisk is not a digital currency that can be used to buy and sell goods and services. Therefore, the key factors will be the adoption of technology and investor interest.

Since Lisk uses JavaScript as a programming language, which is popular with technology giants like Microsoft and Google, the likelihood that its developer base will increase and the adoption of Lisk as a network to build applications can be quite high.

You can visit the blog of this interesting network at https://blog.lisk.io/  Certainly the future of the Lisk network and its cryptomonet looks promising.