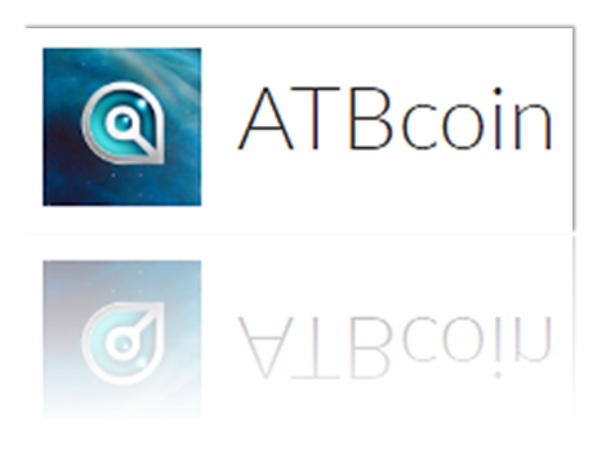 ATB Coin is a unique digital currency based blockchain and designed to offer fast, secure payments to anyone in the world. It is designed to overcome well-known inefficiencies within government central banks and other cryptocurrencies. An approach of agility, security and anonymity looks like all the most remarkable features of this new digital currency.

The objective of ATB Segregated Witness or ATB SegWit is to optimize the size of the transactions allowing to combine multiple transactions in a single block. Traditional bottlenecks, such as network scalability, block overflow, transaction speed and fee reduction, are now revolutionized with SegWit. The ATB currency increases the efficiency of the block itself without increasing the block size. 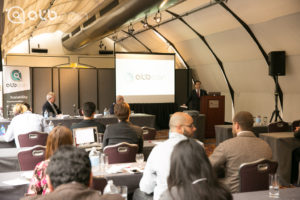 ATB Lightning Network is a new protocol that optimizes the network of blocks. The speed of transactions increases dramatically and the size of commissions is minimized. Another amazing and very useful feature of the ATB Lightning Network is the multi-signature operating mode. The ATB Lightning network generates two private keys in the “2 of 2” cryptography scheme. Two coins are required to use coins stored in this address. This feature is essential for many companies.

With ATB Cloud Mining, the developers of this cryptocurrency bet on achieving a smart and easy way to invest the money of users for the benefit of these. ATB Cloud Mining seeks to highlight in terms of speed / productivity ratio.

It also brings its version of smart contracts, ATB Smart Contracts, which consists of an electronic algorithm that describes a set of conditions, the implementation of which involves real-life events known to all. This is a very powerful feature that can turn many traditional contracts into a cryptographic solution that provides users with protection and reliability.

Its fourth round of funding – ICO – began on June 29 and will end on July 12. You can still learn more about this new currency and invest by going to https://atbcoin.com