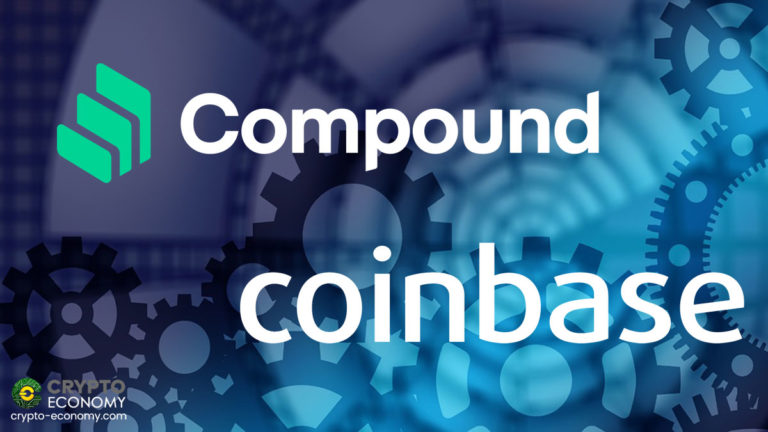 COMP has also been added to Coinbase Earn, a platform where customers from all around the world can educate themselves about new developments in crypto and earn assets as rewards. This means now they can earn Compound (COMP) by “watching lessons and completing quizzes about the Compound protocol and its governance token COMP.”

COMP is not a completely new introduction to the Coinbase platform. On June 18, the exchange announced the arrival of COMP on Coinbase Pro, the crypto trading platform for the advanced traders. On Monday, June 22, Coinbase began accepting inbound transfers of COMP to Coinbase Pro. Trading began the next day, June 23. Other services like selling, buying, and storing were not available before.

As reported, on June 10, the exchange announced that it was exploring 18 crypto assets to be added on its platform. COMP was also among these under-consideration assets. Of these assets, COMP has become the first asset that has passed the Coinbase requirements.

Coinbase has a strong relationship with Compound even before this newly announced COMP support. Coinbase Ventures, the investment arm of the exchange, is also a major investor to Compound. As Crypto Economy reported, Coinbase Custody announced the support for recently launched Compound community governance protocol.

The exchange said that it had received numerous requests to add new assets on the platform. To accelerate the addition of the new crypto assets, the exchange has also published a process for listing assets. The process begins with a form for issuers to submit assets for listing at Coinbase, which will then be evaluated against its regularly-updated Digital Asset Framework.

Compound Finance is an automated crypto lending platform based in San Francisco. The COMP is an Ethereum-based token that governs the Compound protocol. The protocol lets anyone supply or borrows Ethereum tokens through a decentralized market. Suppliers earn interest on the crypto they supply to the protocol and borrowers pay interest to borrow it.