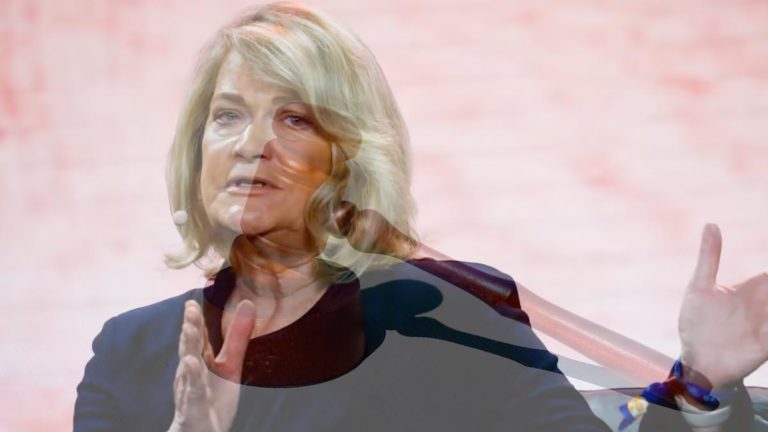 The collapse of FTX has been described by Republican senator Cynthia Lummis as a wake-up call to Congress, who she is calling for more regulation as a result of this collapse. This is a new attempt by the Government to control a market that, so far, they have not been able to manage. Undoubtedly, their intentions are far from protecting users (as they themselves claim) and have more to do with controlling citizens’ finances and, ultimately, getting a slice of the cake.

It was recently reported that Senator Cynthia Lummis was speaking at the Financial Times‘ Crypto and Digital Assets Summit about FTX’s failure, which resulted in $8bn worth of customer deposits being lost, and that this failure highlights, according to her, the need for greater regulation of the nascent crypto industry.

There is little doubt that the senator became known in Congress as one of the earliest champions of cryptocurrencies, having bought her first bitcoin almost ten years ago. She still owns it, but it is kept in a blind trust.

The argument that she made was that customers like herself, who use crypto wallets to store their digital assets and don’t actively trade them, do not need more oversight from the government than they do now.

Her main concern is that stricter rules be put in place around companies like FTX that trade and have custody of the assets of clients, as well as engage in practices like rehypothecation, which allows the exact same asset to be repurchased multiple times, while also engaging in circular lending practices.

There is also an option of determining which crypto tokens are or are not tradable securities, using a legal doctrine known as the Howey Test, which is based on a Supreme Court precedent. It is possible that this clarification could have a positive impact on the entry of more mainstream banks into this market.

She claimed that she was very hopeful that her bill would be “high on our legislative agenda” when Congress reconvenes in January. She remains in the Senate finance committee, with the hope that the bill will be passed soon.

According to Lummis, she is currently working with the regulators at the Securities and Exchange Commission to make sure that the loopholes she is trying to close won’t be exploited by companies that aren’t cryptos to evade regulation.

It’s not the first time a US senator tries to regulate crypto in a strict way and it won’t be the last one. But the industry is evolving and moving very fast and it seems no such actions can stop it.

It is the intention of the proposed regulations that will bring more control on citizens and, therefore, less financial freedom to them. There has been some discussion about how this goes against the original spirit of cryptocurrencies, whose users seek to use their money without the interference of any government or bank.. Therefore, the industry may not follow the rules and decentralization will find its way.