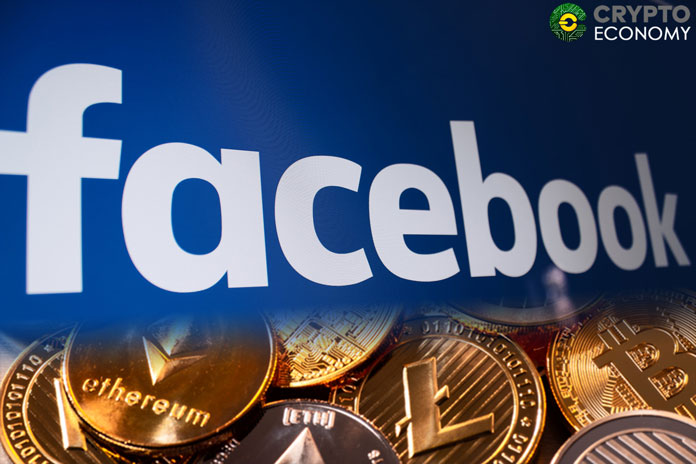 Through a tweet, Allaire said Libra launch would come with massive inflection and push mass adoption of cryptocurrencies into the next level. Furthermore, according to Allaire, Libra will infuse the entire sector with a nice dose of FOMO and push BTC’s price to the $10,000 margin by 21st June. The sharp rise in BTC price will usher in the crypto summer.

Apart from Allaire airing out his comments about the effects of Libra launch, Fundstrat Global Advisors view of the Libra seems to be echoing sentiments of Circle CEO. In their opinion, once BTC hits the $10k margin, the market will get a FOMO reaction which will push the prices much further than the $10,000 mark. On the other hand, some experts view this FOMO reaction as what will propel Bitcoin’s price much higher and might even reach $40,000. However, not all experts seem to agree with the above.

According to Peter Schiff, Facebook is targeting the unbanked regions together with states affected with inflation the likes of Venezuela; hence, its launch will be a huge hindrance to the massive adoption of Bitcoin. Furthermore, Libra comes with excellent features, which make it the most favorable coin because it’s stable, cheaper, and it’s much easier to use compared to BTC.

Besides that, Facebook comes with some huge advantages, which will foster its success in the crypto scene at Bitcoin’s dismay. Facebook has a massive number of users who make up 31% of the global population. With such numbers, if Libra is rolled out and all users get to use it, Libra won’t have to compete with Bitcoin when it comes to mass adoption. However, as all the above point to Facebook beating Bitcoin at its own game, some past incidence over at Facebook concerning breaches point to issues Libra will face. Furthermore, Facebook is under the control of a single organization; hence, the anonymous feature of crypto is no longer available.