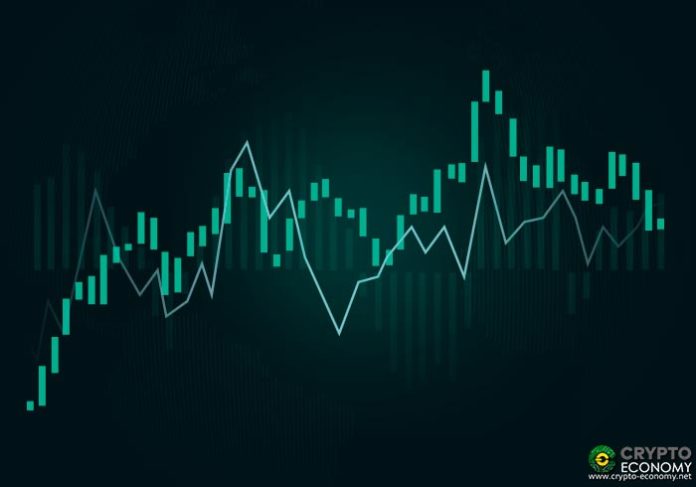 Popular Singapore-based cryptocurrency exchange KuCoin has launched a BitMEX competing platform dubbed KuMEX for leveraged trading as an addition to its spot market. The IDG-backed exchange revealed the launch of the public beta leveraged trading platform on Monday, July 8th stating that the platform is aimed at attracting the retail investors.

The platform launches with support for Bitcoin-denominated contracts with ticker symbol (XBTUSDM) and quoted in US dollars. Similar to recently announced leveraged trading platform by leading exchange Binance, the KuMEX platform will debut with leveraged trading of up to 20X leverage.

To make the pricing fair and devoid of manipulations, the exchange will base the price quotations of the contracts on six reputable crypto exchanges including Luxemburg-based Bitstamp, Coinbase Pro (formerly GDAX), Kraken, Gemini, Liquid and Bittrex.

The price of XBTUSDM will always equal to the average of the quoted spot prices of Bitcoin in these exchanges. KuCoin chose to average the price to avoid unfortunate liquidation incidences that often occur in crypto through flash crashes in individual exchanges.

“Including the figures from more platforms will make the index price on KuMEX more fair and rigorous, avoiding the user’s contract being liquidated because of the low liquidity of the trading platform or the large price fluctuations of one or two spot exchanges,” the exchange explained.

KuCoin has also provided an insurance fund to protect investors on the platform from having to suffer losses from a massive liquidation from whale traders.

The industry standard has been that once a massive amount of orders are liquidated in amounts exceeding the margin positions, the platforms initiate what is known as the Socialised Loss mechanism.

The platforms use funds from other investors to cover losses from other investors. KuCoin says it will use the insurance fund for this purpose and avoid initiating the Socialised Loss mechanism. Should the insurance fund come up short of covering the losses, the exchange has another party trick up its sleeves its calling the Auto-Deleveraging (ADL) mechanism which is reportedly less inflexible compared to the Socialised Loss mechanism.

As mentioned above, KuCoin is reportedly targeting a retail market with its KuMEX platform and therefore to attract the retail investor, the exchange will lower its investment threshold. Most margin trading platform has it as around $100 minimum but KuMEX will start at $1 per contract “which enables traders to make a more flexible investment.”

KuCoin CEO Michael Gan said in a statement that:

“Compared to the spot market, derivatives are much riskier due to the leverage used, so we are more cautious in providing such services. KuMEX is a derivative trading platform independently developed by our team, and from its inception, we have positioned it as a genuine and advanced financial product, so that all users can trust the platform and trade on it freely, without worrying about the loss caused by any form of manipulation.”

He added that “Following our crypto-to-crypto and P2P OTC platform, KuMEX’s launch complements our ecosystem, allowing us to provide a one-stop service to crypto investors.”