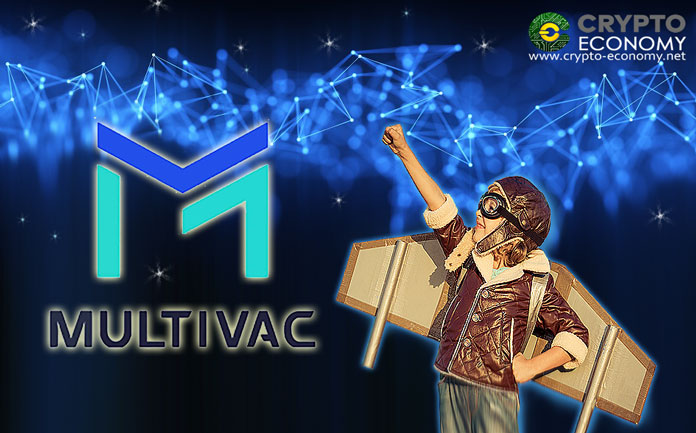 Popular cryptocurrency exchange KuCoin has listed the leading privacy-focused cryptocurrency Monero [XMR] on its platform. In an announcement post on Tuesday, March 26th, the exchange wrote that the coin will be available for deposit and trading while withdrawals will be enabled on Thursday, March 28th as from 18:00 (UTC).

In addition, the coin will be paired against the flagship cryptocurrency Bitcoin and Ethereum the second largest blockchain by market cap.

“KuCoin is extremely proud to announce yet another great project coming to our trading platform. Monero (XMR) is now available on KuCoin. Supported trading pairs include XMR/BTC and XMR/ETH,” the announcement read.

This news comes on the heels of another listing by leading cryptocurrency exchange Binance just a few days prior. Binance enabled support for Monero pairing it against Bitcoin, Binance Coin as well as Tether stablecoin.

The KuCoin team took the opportunity to laud the privacy features that Monero brings to the blockchain community. It is the leading network with truly fungible coins which makes it possible to conduct both private and confidential transactions. According to KuCoin it is the “leading cryptocurrency with a focus on private and censorship-resistant transactions.” In other news, Monero was listed as part of the ten cryptocurrencies accepted for donations on the Tor project website this past week.

KuCoin also made another announcement this week in which it announced the first project to be crowdfunded on the Binance Launchpad competing version of KuCoin the Spotlight Launchpad. The project, MultiVAC, is scheduled to launch on April 3rd starting from 22.00 (UTC).

MultiVAC is a scalability solution blockchain that makes use of sharding technology. The project has already raised about $15 million from its Round A strategic investment from investors including Hashed, Signum, Arrington XRP, NGC, and IDG.

The project is seeking to raise about $3.6 million from the Spotlight launch next month and is giving the Launchpad participants as much as 600 million tokens of MTV token. Similar to Binance Launchpad’s previous token sale system, Spotlight will be using the first-come-first-served criteria.