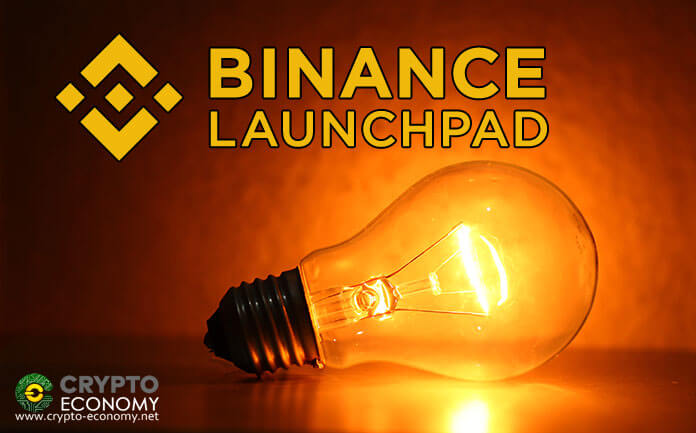 Binance is moving on to a new token sale format for token issuance on its Binance Launchpad platform. Following an increasing number of unhappy customers missing out on the highly demanded tokens launched through the Launchpad, Binance CEO promised that they will be shifting to a new and relatively fairer format of decided who gets to land the coveted tokens.

On Sunday 24th, March, Binance announced the new format that will integrate a lottery system as opposed to the current first-come-first-served format. The announcement stated that,

“In a fast-changing world, we listen, learn and adapt. We will use a new lottery format for the next project on Binance Launchpad.”

The new lottery format is geared towards rewarding Binance Coin [BNB] hodlers as opposed to those who only purchase BNB to participate in the token sales. According to the new lottery format, the more BNB held by a user over the 20 days preceding the day of the lottery, the more ticket entries the user will be awarded. The maximum is five tickets for a user who has maintained a balance of more than 500 BNB during that period.

The least amount of BNB a participant will be required to have held within the 20 days preceding the lottery day is 100 BNB. Binance states that the “lottery draw will be done via a transparent, randomized system with a random selection of lottery tickets based on tail digits.” 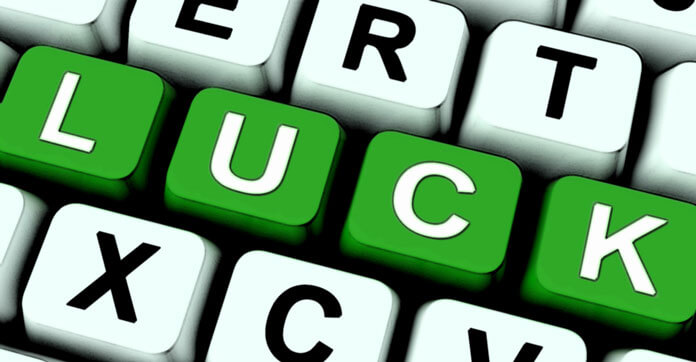 The market responded positively to the news as most prospective investors rushed in to purchase BNB for the upcoming token sale. The price of Binance Coin rallied by 15% from $15.02 right before the announcement to an intraday maximum of $17.37 according to data from Coinmarketcap. The price receded following this rally and is now trading at $16.90.

The launch of the new token sale issuance model was necessitated by the fact that despite the successful launches in the previous token sales on the Launchpad, there was a growing number of investors that was missing out on the token sale.

Binance’s CEO Changpeng Zhao tweeted on the day of the sale of Celer Network Tokens that ,

“39,003 people tried to buy, 3129 people got some. 35,000 people will be somewhat unhappy… Some users experienced a caching issue that looked like they need to re-login, a refresh would solve the issue. Others still experienced network delay”.

It was a similar case during the previous two other token sales for the FET and BitTorrent token sales. As Binance took a backlash from the unhappy customers that missed out on the CELR token sale, CZ tweeted saying that “We *may* try a different approach next time, a BNB holding allocation model. Still thinking about it…,” and apparently, the lottery system is the answer to the unhappy investors.

Alexis Von Loh
Alexis is the Chief Editor of Crypto Economy, is responsible for reviewing articles, training new editors and implementing new strategies to the editorial team. She arrived in the world of cryptocurrencies in January 2017 and since then has not stopped training and studying about the sector, blockchain and the new projects that appear.
Cardano News