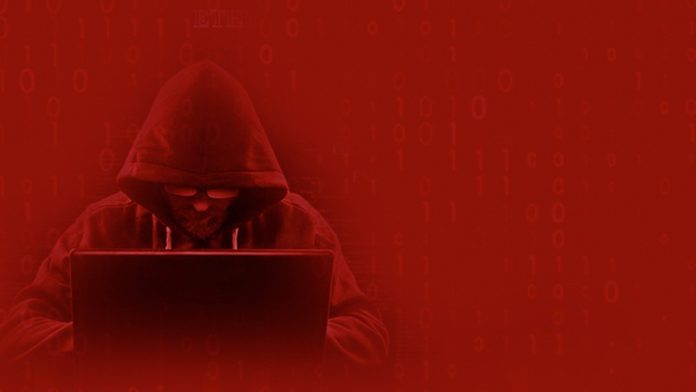 Hoax press releases aren’t new to the crypto world. This time, Bitcoin Cash [BCH], which has remained in the sidelines of the rally market, came to the fore after a now-deleted press release stated that the popular American grocery store chain Kroger has started accepting Bitcoin Cash [BCH]. But there could be more to the story then just another hoax announcement.

According to a recent report by Reuters, Kroger has denied claims of accepting the cryptocurrency at all of its stores, and for online purchases. For the uninitated, Kroger had announced its foray into the cryptocurrency realm after it started offering Bitcoin [BTC] rewards at its store via crypto-based rewards app Lolli back in 2020.

A coincidence, may be not

Kroger became second victim this year to have been entangled in a crypto hoax. As a matter of fact, a similar fraudulent press release made rounds earlier this year tied Walmart to Litecoin [LTC]. Crypto Economy had reported about the same on the 13th of September. The two had one major similarty-

Both Litecoin and Bitcoin Cash haven’t been performing very well lately. The duo, that once were top 10 regulars by market value, have slipped the leaderboard and currently stood at 18th and 21st respectively.

In case of the fraudulent Walmart press release, Litecoin saw a major breakthrough in its price. This was because, the news was picked up by major news agencies and and also retweeted by Litecoin Foundation’s verified Twitter handle. Hence, it took hours for the community to relealize it was a hoax. Then followed the usual pump and dump of LTC.

But that didn’t happen with Bitcoin Cash. Kroger was efficient enough to deny the reports. Hence, BCH saw no difference in its price action. Naturally, the question now arises about the origin of these press releases – the obvious market manipulation attempts by bad actors. Even though the latest one was a failed attempt, it will interesting to see if certain market participants resort to this method of a “pump and dump” event to offload their tokens at higher prices which have remained dormant for a long time.

What’s next for Bitcoin Cash [BCH]?

BCH has remained within the confines of $644-$544 range for more than a month. Even as many crypto-asset rallied, the ripple effects have failed to seep into the BCH market. The daily moving averages exhibited increasing bearishness. The 200 DMA [Yellow] continued to resist the BCH price candles from an uptick. The 50 DMA [Pink] went below the 100 DMA [Blue] after a bearish crossover. The volume has ben moderate but has so far failed to boost the price action.