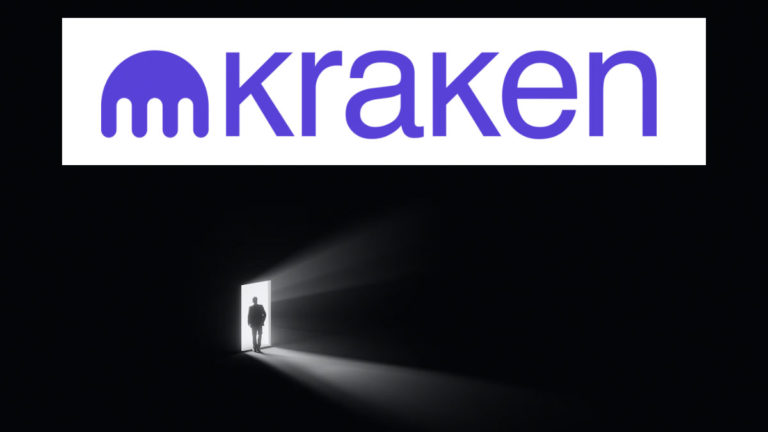 In order to ensure that the company survives the crypto winter, Kraken announced that it was cutting its workforce by 30%. In their announcement, Kraken describes this decision as one of the hardest they’ve ever had to make.

To be able to adapt to current market conditions, Kraken is reducing its global workforce by approximately 1,100 people, which is a 30 percent reduction.

A new wave of users has entered the crypto space over the past few years, and millions of new clients have trusted Kraken. Kraken was one of those exchanges that had to grow quickly, and it was one of the most successful ones. With the recent reduction in the team size, the number of employees has been brought back to the level they were just a year ago.

“Our mission to empower people with new ways to connect and transact is most important to us – it’s what keeps me going every day, and it’s why we’re all here. I’m confident the steps we are taking today will ensure we can continue to deliver on our mission which the world needs now more than ever before. I remain extremely bullish on crypto and Kraken.”

It has been a tough year for financial markets, with macroeconomic and geopolitical factors weighing on them. This led to a significant reduction in trading volumes and a decrease in the number of clients who signed up for the service.

Kraken, one of the largest exchanges in the world, responded to this by reducing its hiring efforts and avoiding large marketing commitments. There has been a continuation of negative influence on the financial markets, which is unfortunate.

With over a decade of experience in the crypto market, Kraken is one of the oldest and most successful crypto exchanges in the world, founded in 2011. It has successfully navigated many market cycles, and its strategy has always included careful cost management and spending.

The Kraken company claims they do everything in its power to ensure all departing employees receive comprehensive support during their transition from within the company. In addition to the paid leave period, the company will make sure that each departing employee receives 16 weeks of base pay.

Kraken’s latest decision may worry some users who are concerned that the market will have bad days in the near future. It is normal for exchanges to behave in this way when they do not have good trading days for traders, and the market is not performing well.

As a result, we can expect other exchanges to do the same. The hiring season, however, will start stronger than it has ever been in the past when the next bull run begins.