San Francisco-based cryptocurrency exchange Kraken is expanding within the APAC region with the aim of bringing cryptocurrency-related services closer to the people. To achieve this goal, Kraken announced its recent acquisition – Bit Trade, the longest-running crypto service in Australia.

Bit Trade was launched in 2013 and since then has gained a reputation for both security and reliability within Australia. In a press release published on Tuesday, Kraken stated that in addition to the acquisition, Bit Trade’s team will be assimilated to become part of Kraken. According to the announcement, Jonathon Miller, who serves as the CEO of Bit Trade will now become the managing director of Kraken in Australia.

Speaking to the press, a spokesperson for Kraken stated that Bit Trade will continue its operations as is without any immediate change to the brand name or team. It will basically be under new management. Kraken did not reveal the value of the acquisition nor did it provide any further details on the deal. More details are expected going forward as stated in the announcement.

“With this acquisition, Kraken will focus on being the premier crypto service in Australia with the best AUD liquidity, trading experience, and support for both institutional and retail clients. It also deepens our overall presence in the APAC region and further bolsters our industry-leading OTC trading operation, which acquired Circle Trade, one of the most recognized OTC desks in crypto last month,” the release reads in part. 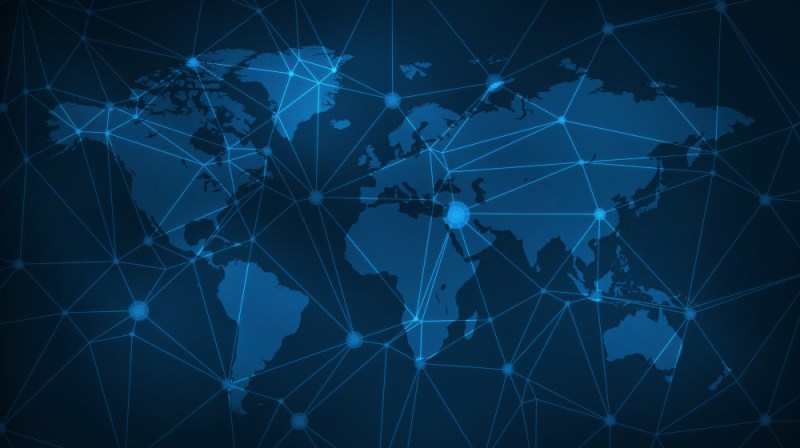 This recent acquisition is the first by Kraken this year adding to an acquisition spree that the popular exchange begun in 2019. Between the start of 2019 and now, Kraken has acquired a total of 5 crypto businesses including Circle Trade, Crypto Facilities, Interchange, and Bit Trade. Crypto Facilities was acquired in an undisclosed “nine-figure deal” and rebranded into Kraken Futures to serve as the derivatives arm of the company based in London.

Kraken plans to dominate the OTC-markets and with the recent acquisition will look to combine the technologies of both the Circle Trade and Bit Trade businesses. OTC desks work by allowing investors to make huge trade deals without affecting the markets since the orders are not listed in order books. The new facilities will cater to both institutional and retail investors as revealed by the exchange.