Kraken defends itself from manipulation accusations by Bloomberg 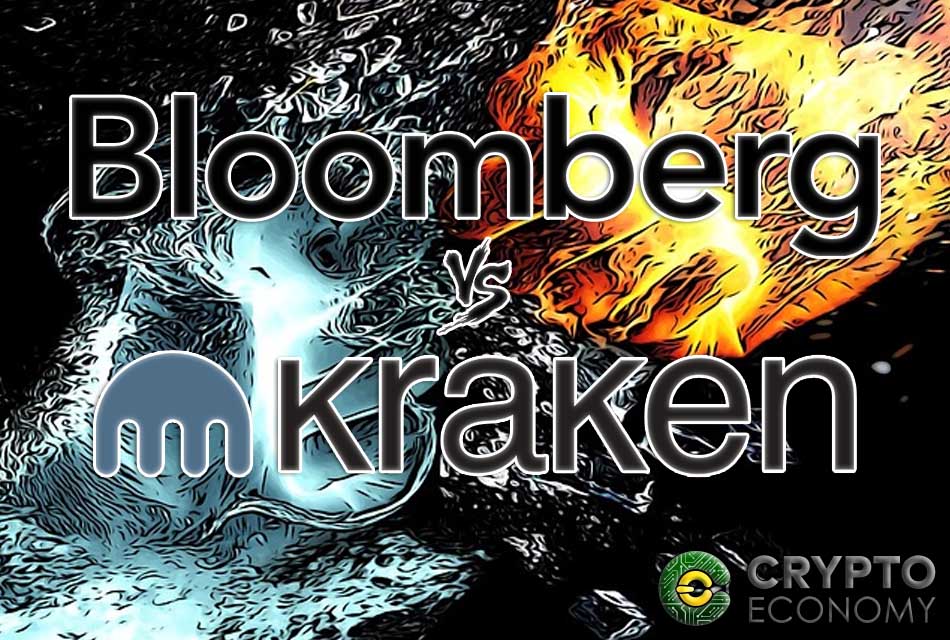 On June 29, a Bloomberg editor published an article accusing Kraken of a possible Tether (USDT) securities manipulation, the response of the exchange was not long in coming.

“In the traditional world of securities exchanges, it would be akin to defying gravity. But at Kraken, one of the most popular venues for trading cryptocurrencies, a coin called Tether does it again and again”, began the Bloomberg article.

The article did not sit well with the San Francisco-based Exchange, which posted a report on its blog to defend itself against the allegations and clarify several points.

The first point on which Kraken falls upon is the professionalism and experience of the journalist, whom they accuse of not understanding the basic concepts of the market, such as arbitration, order books and currency pegs.

They also point to their fellow journalists for applauding the publication, to which they dedicate these words:

“More troubling, however, was the applause from other “journalist” lemmings as they followed in walking their reputations off a cliff. It defies logic.”

The crypto community saw the large gaps in the article published by Bloomberg and showed their dissatisfaction on reddit and other social networks.

To continue their defense and show their anger, Kraken asks several questions that we also want to echo and serve as a reflection.

“What of those who rely on the journalistic integrity and expertise of their news sources?”

It is true that anyone can make mistakes when writing an article, but behind any journalistic work there must be a prior investigation and a collation of information.

It is intriguing as the vast majority of articles and news that are given in many media related to cryptocurrencies, rather than inform, misinform and lead to the confusion of its readers.

Many times this erroneous information is given by the ignorance of the subject on which they write, many others, because those “higher ups” do not care that people are well informed.

Here in Crypto-Economy, we advise our readers to check the news and not keep the first information that comes to them, even in terms of cryptocurrencies, we are several means dedicated exclusively to this sector and we can provide a more accurate, contrasted and impartial information.

0
Kraken announced the addition of Filecoin (FIL) to its platform. The new token will be available for trading starting on October 15. "This will...
Read more
- Advertisment -