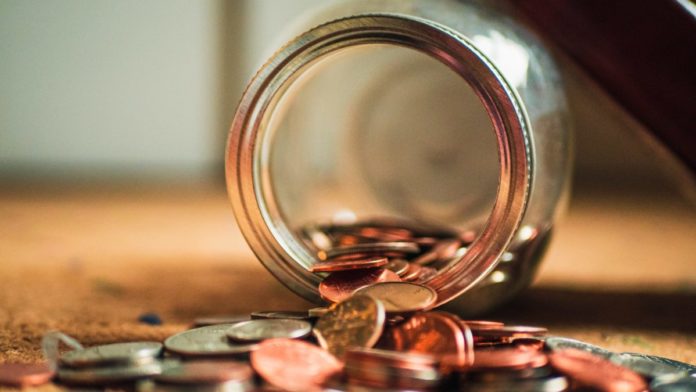 On July 6, Konvoy Ventures, announced that the fund will also boost companies in the education and healthcare space. However, the venture capital firm aims to spend about 20 to 30 per cent of the raised money on blockchain and crypto-related games. Initially, the fund will focus on the US, Europe and African market while expanding to Asia and South America gradually.

We are excited to announce our new $150M fund, Konvoy Fund III, which we’ll use to invest in #preseed, #seed and #SeriesA companies operating at the frontier of #gaming.

To find out more about Konvoy Fund III head to this @business article – https://t.co/LnLVfheq6F

How Will the New Fund be Allocated?

According to reports, the fundraise will concentrate on pre-ssed,seed and Series A gaming companies in a number of different gaming verticals. Konvoy also plans to invest in around 30 early stage companies over a period of the next three years. Jason Chapman, managing partner at Konvoy Ventures, reiterated, that that there is an enormous opportunity in the upcoming Web 3 gaming sector. He added,

“This new fund will not only allow us to focus on additional geographic regions but also new types of companies and technologies.”

Josh Chapman, Jason’s brother and co-founder of the company, said Konvoy will be looking into making token-based investments rather than looking into equity.He asserted that apart from crypto, Konvoy, will continue to support other gaming start-ups including companies that develop gaming infrastructure in the fields of fashion, health care and education. Josh expressed,

“One hundred percent exposure to crypto would not be the right strategy for us, but 0% would also be the wrong strategy.”

The Web 3 gaming industry has grown leaps and bounds in the recent times. Many companies have ramped up their infrastructure in an effort to revolutionize the burgeoning crypto gaming sector. Web 3.0 is supposed to be the next big evolution for the internet. It could also dynamically re-shape games and enhance overall gaming experience for the users.

And, with that, today we're celebrating @cauldronlondon's $6.6m seed round as they set out to pioneer a totally new form of entertainment.

In May 2022, Venture capital giant, Andreessen Horowitz (A16Z), launched a massive $4.5 billion fund for crypto and blockchain companies as well as Web3.0 startups. The company also set aside a colossal $600 million ‘Games Fund One‘, exclusively focused on the gaming industry.