Komodo [KMD] – Elections to choose Notary Nodes for 2019 have begun 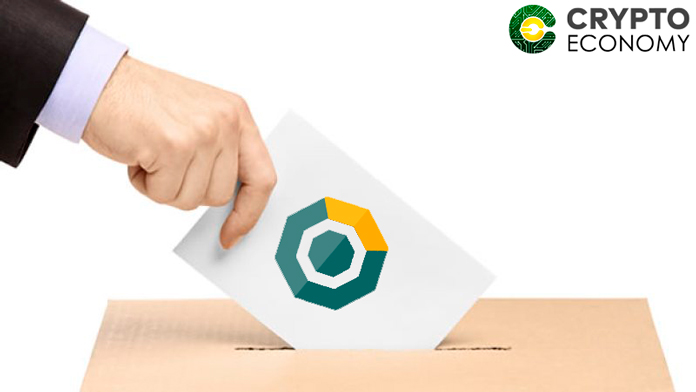 For the past 3 years, the Komodo project has held elections to elect its Notary Nodes. In this process, Komodo holders receive voting tokens in their wallets, in relation to a voting token for each Komodo in possession, and with these votes they can vote for their candidates for Notary Node.

What is a notary node?

For this process there is a total of 64 Notary Nodes that fundamentally perform 3 tasks:

The reason to notarize in different chains is not other than backing up the network and therefore increasing the security of the main Komodo network, because if a blockchain protected by the security provided by Komodo received an attack, the attacker should take control of 3 chains, the native network, the KMD network and the Bitcoin network, all at the same time so that the attack has some negative effect.

Of the 64 Notary Nodes that the Komodo network has, each year 30 are elected by the community through votes, 30 are re-elected for the services provided the previous year and the remaining 4 are reserved for project developers.

According to the Komodo team, anyone can be Notary Node of the project, as long as they have the necessary knowledge to keep the node running and get the support of the community.

What is Komodo [KMD]?

Komodo [KMD] is a cryptocurrency that was created from a fork of Zcash, this project is based on anonymity, security, interoperability and adaptability. It uses the delayed consensus test mechanism (dPoW), based on Notary Nodes.

The Komodo team wants to build an ecosystem that offers companies and developers blokchain solutions without limits.

Komodo continues working on short and long-term projects, such as:

If you want more information about this project you can read the following article:

From Crypto Economy we continue working to contribute to the blockchain ecosystem and that is why this year we have presented ourselves as candidates for Notary Node of Komodo. If you want to support our candidacy, you can vote at the following address: