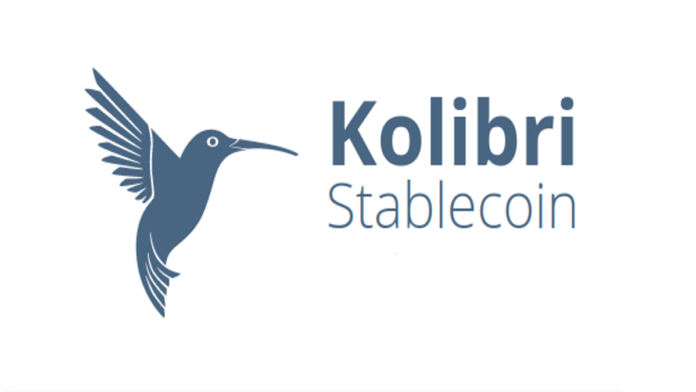 Kolibri, a smart contract platform on Tezos by Keefer Taylor, Luke Youngblood, and Ryan Sears, has launched the testnet of a new algorithmic stablecoin kUSD on Tezos.

Kolibri announced the news in a blog post on Friday, January 8th. The Kolibri team has launched the testnet version of Kolibri stablecoin on Tezos’ Delphi testnet. Kolibri started work in late 2020 to build a set of smart contracts on Tezos that could be used to issue Kolibri (kUSD) stablecoin.

Now the team has launched the testnet version of kUSD. It is the first algorithmic stable coin available on Tezos that is trustless and collateralized by Tezos’ native coin XTZ and soft pegged to the US Dollar.

To use kUSD, users should have the Thanos wallet browser extension installed. The team noted that the release of Kolibri is on Tezos Delphinet and should be considered a technology preview only. Bugs are possible in both the front end interface and smart contracts. Furthermore, testnet XTZ and kUSD have no value and the team may reset the system at any time.

Ovens serve as Collateralized Debt Positions (CDPs). Kolibri maintains a minimum collateralization ratio of 2:1, meaning every $1 of kUSD is backed by $2 in XTZ. Prices are reported by a recently launched Harbinger price oracle that uses Coinbase data feeds.

According to the Kolibri documentation, a stability fee is applied to borrowed KUSD which is accrued in kUSD. This stability fee is “is returned to the system in order to act as a liquidator of last resort, with a portion also going into a “Dev Fund” to help fund future development.”

The stability fee is adjusted via governance that will become community-driven upon mainnet launch.

Kolibri said that the team was working hard towards the mainnet but the date has not been finalized yet. Kolibri is also undergoing a security audit funded by the Tezos Foundation to gain additional confidence in the code before it handles real-world funds.