Kodak ICO, another target for scammers 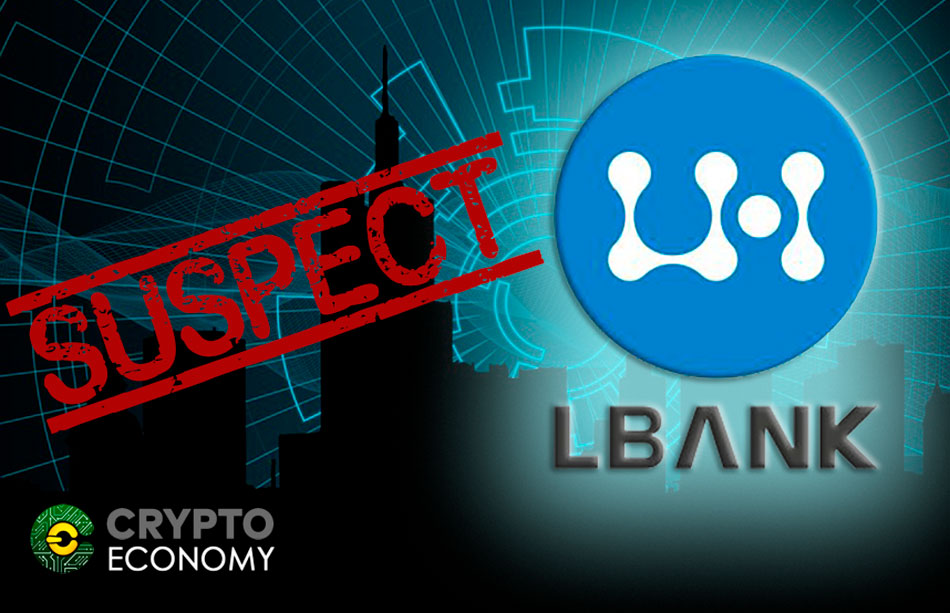 A Hong Kong based exchange LBank.io has been accused of trying to defraud investors after the exchange posted that it would sell the Kodakcoin. According to the post on the ICO page of LBank, the sale was to commence on May 4 and sell until May 11. The sale was announced to commence by 20.00 Beijing time or 12:00 UTC.

In a reaction to the post, the representative of the company behind the ICO said that the information was “neither authentic nor accurate”.

“It has come to our attention that more than one fraudulent websites have been promoting the sale of KODAKCoin. All factual information regarding the availability of an ICO to accredited investors will come directly from KODAKCoin and its authorized representatives.”

Scammers have always gone after the big ICOs. The reason is that if there is a lot of advertising funds flowing into the promotion of a campaign, more people would likely know about it. This makes it easier to convince some of them to part with their money by just stepping in as the genuine guys selling the token.

He continued by saying: 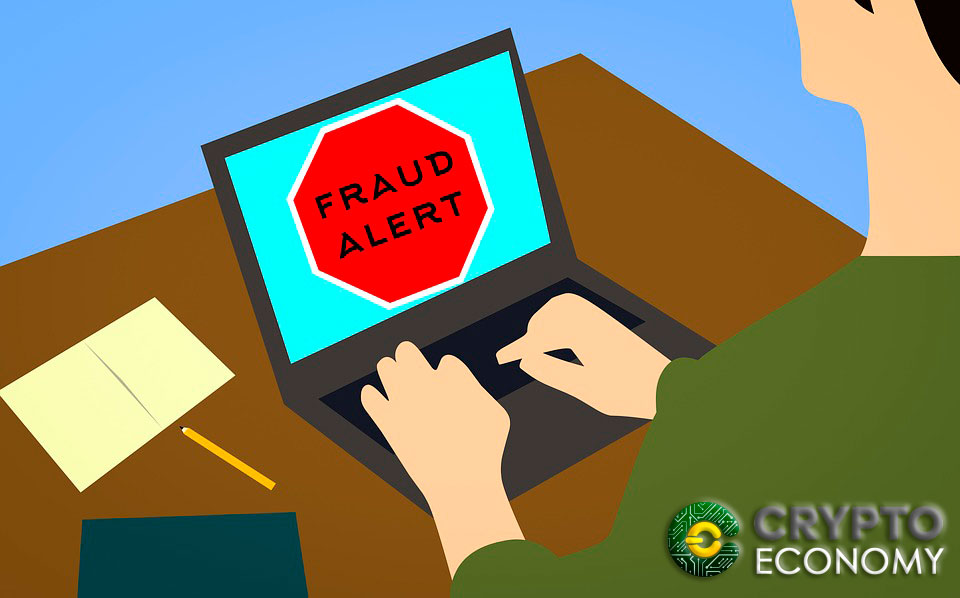 The Kodak ICO was planned for January but was postponed for several weeks at a time ICOs were struggling due to falling coin prices and regulatory concerns. The week have turned to months with Kodak announcing partnership with WENN Digital, the company that would be responsible for the ICO and building the coin.

WENN Digital is employing the Simple Agreement for Future Token (SAFT) in the token sale. This entails selling to accredited investors taking advantage of an exemption rule of the Securities Act meant to create a window for tokens which have utility and so exempted from being classified as securities.

“While WENN Digital intends for the KODAKCoin issuable under the SAFTs to be classified as utility tokens rather than securities tokens, WENN Digital will be required to make a final determination of the tokens’ status as one or the other prior to the time that the KODAKCoin are issued pursuant to the SAFTs. In conjunction therewith, WENN Digital may decide to seek formal or informal input from the staff of the US Securities and Exchange Commission. If it is ultimately determined that the KODAKCoin are ‘securities’ for purposes of the Securities Act, the KODAKCoin will be subject to significant restrictions on resale and transfer in the absence of registration under the Securities Act unless an exemption from registration is available.”

LBank.oi is the seventh most capitalized exchange. Though they have not yet responded to the allegation of scam, the ICO page announced that would-be investors could buy Kodakcoin using tether, the Bitfinex backed stable currency that is valued at par with the dollar. The ICO page post had said that the investors could buy the token at the ratio of 1:1. According to the post, the Kodak crowdsale has a hard cap of 8000 ETH.

LBank was founded in 2017 in Hong Kong. It presently handles trades worth hundreds of millions of dollars.

0
Details of the arrangements that authorized WENN Digital to take charge of the Kodak Coin and its ICO are being released. According to documents...
Read more
Companies

0
The technology and image company Kodak, announced the launch of its own crytocurrency, the KodakCoin. Which will be part of its new platform for...
Read more
- Advertisment -
We use cookies to ensure that we give you the best experience on our website. If you continue to use this site we will assume that you are happy with it.OkPrivacy policy