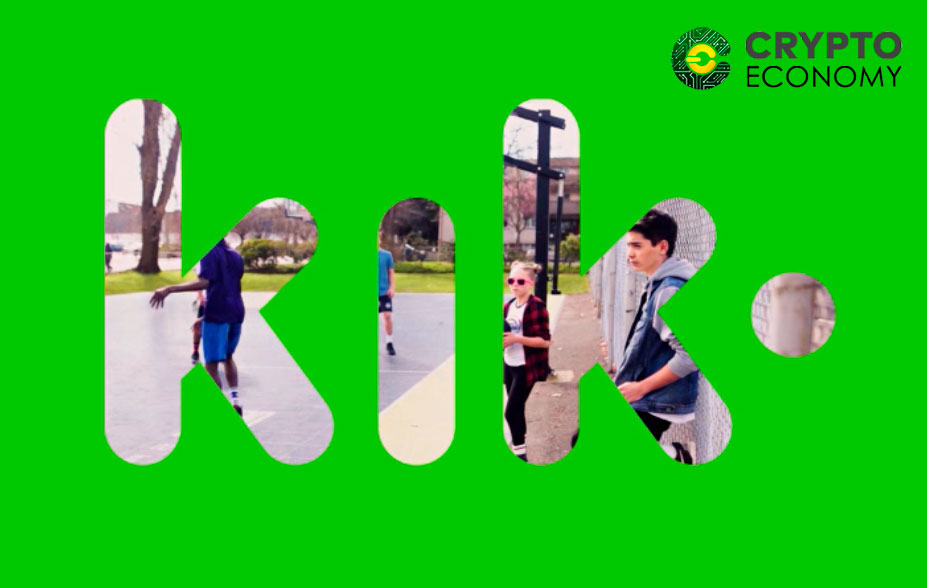 Successful ICOs use different approaches to build following for their offers. One of the keys to create a loyal community around a coin is having a group of core investors who believe in the project. This belief underscores activity of the Kik team. The messaging app ICO team last week brought together a group of project supporter from their Twitter, Facebook and Telegram channels. The essence was to deliberate on the Kik project.

The event that was held at Prince Street in Manhattan had the company fly in 28 core supporters from 13 countries including Japan and Australia. These were selected based on their levels of involvement in online discussions concerning the project.

The kik team is planning to build an internal economy on the messaging app and have elected to use these core supporters as ambassadors that would market the project. Bringing them together aims to answer any questions they may have about the project.

Fred Wilson is one of the resource persons at the program. He is a partner with Union square capital, one of the respected VC’s in his area. He spoke before the group on his outlook towards the Kik token and his general perception about the cryptoeconomy. Wilson said, “I’m long-term bullish and short-term …I don’t know” echoing the sentiment of many early adopters. On the Kik project, Wilson said that it may not have been his idea; he nonetheless revealed  that he is one of the developers of the Kik project as a true believer in it, saying “Obviously, I think it is a great idea”. 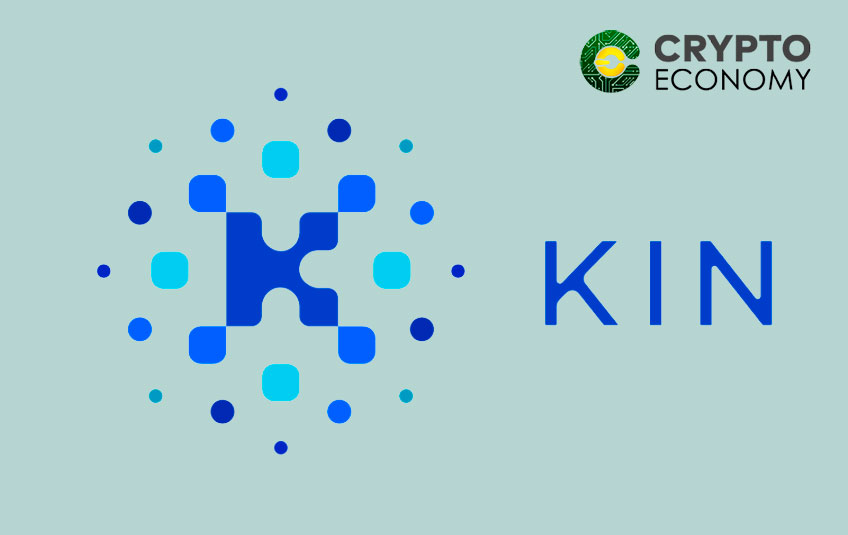 In an interview on the first day of the two-day event, Ted Livingstone, the CEO of Kik said “Our investors are very supportive, but it took us a while to get here”. Explaining further, he said that a couple of years ago, business was so bad that the company couldn’t compete effectively having lost a substantial share of the market to Facebook products. However, with the token economics concept they have developed for the messaging app, he are confident that they are creating something worthwhile. He said the main challenge was effective monetization of a messaging app with big players like Facebook and Google dominating the space. The solution was to develop an economy around a cryptocurrency.

The quest to build that community is the essence of the interaction with these early core supporters and believers in the project. They are hoping that these ambassadors will take the Kik concept and market them using various online platforms to the rest of the community that would be built around them as premier members of Kik community.

There have been speculations about the headstart advantage of Kin given that Kik users would naturally have access to the new blockchain-based platform. When asked if they are big Kik users, surprisingly most of the participants were found not to be users of the messaging app. Just six of them have been using it. Livingstone admitted that the project is yet to be marketed to their users. He however got a round of applause when he said, “I’m not in this for the money, though I think Kin is going to be very valuable”.

When asked of his impression about the presentations, Will Gikandi said that though he would want blockchain projects to be successes, he keeps questioning how stable economies would depend on unstable coins. It was noticed about him that he had questions for every presentation as if he actually believes it could work but was wondering at the paths these blockchain companies take to deliver on their promises.