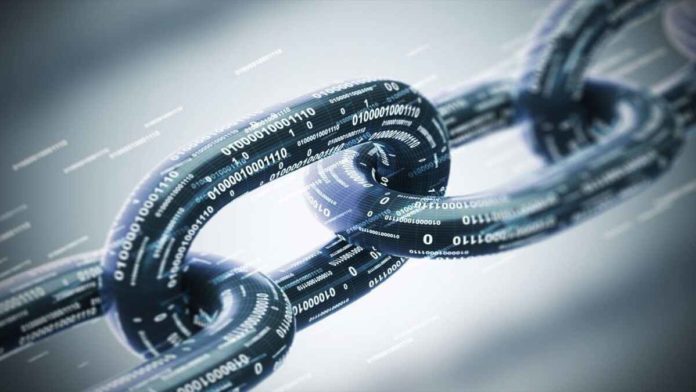 Proof-of-Work and Proof-of-Stake can both be defined as algorithms that are crafted in to maximize the blockchain’s security. Moreover, they empower users to improve and add new cryptocurrency transactions. Considering that cryptocurrencies are decentralized, the use of computational power was mandatory to make the transaction valid, at least that was until the emergence of PoS, which brings new advantages for the blockchain.

Both proof-of-work and proof-of-stake make it possible for the users to carry out secure transactions, as these are responsible for minimizing the risk of fraud. On the other hand, these two algorithms play a fundamental role to make users prove that they have provided a resource to the blockchain. Such resources include money, energy, or computing power.

Furthermore, there are a few noticeable differences between the proof-of-work and proof-of-stake algorithms. The most prominent difference is how the blockchain algorithm qualifies and chooses users in order to add transactions to the blockchain.

An Introduction to Proof-of-Work Consensus Mechanism

Explained in a simple fashion, the proof-of-work algorithm relies on the use of complex problems, mainly for miners to solve. They solve it through the use of high-powered computers. Such problems are solved by the use of trial and error. In addition, the first miner to solve the problem gets granted the power of adding new blocks to the blockchain, solely for transactional purposes. As soon as the new blocks are authenticated by the miner, the digital currency is then added to the blockchain. Later on, the miner receives compensation in tokens.

With proof-of-work systems, the requirement of fast computers, that use greater energy resources, becomes a necessity. Considering how the cryptocurrency network grows from time to time, the overall transaction times can become a lot slower. It is because a considerable amount of energy and power is required.

An Introduction to Proof-of-Stake Consensus Mechanism

Before validating transactions with the proof-of-stake algorithm, miners must pledge a percentage of digital currency investment. This makes it clear how it is required for miners to put a stake in their own coins in order to validate blocks. As soon as a miner verifies the block, the block is then added to the blockchain. The miner further receives cryptocurrency as their fee along with the initial stake.

It is necessary for a miner to validate such blocks as any problems with validation may inevitably lead to the loss of both coins and stakes. Security is thus maximized by forcing miners to put up stakes, inevitably making it impossible for them to steal coins or commit any fraud. The proof-of-stake algorithm was designed by keeping environmental impacts in mind. The algorithm is responsible for addressing energy usage.

Key Difference Between Proof-of-Work and Proof-of-Stake

Proof-of-work and proof-of-stake are two very different algorithms and have a distinctive set of differences. A few of their differences have been mentioned as follows:

One of the most significant differences between both is the overall energy consumption. One of the biggest complaints about cryptocurrencies originates from the high consumption of energy. The proof-of-work algorithm is responsible for using significantly greater power, as it uses high-powered computers for its authentication model. On the other hand, the proof-of-stake algorithm uses lower power as it chooses validators randomly instead of making miners solve problems. Moreover, transaction times are also quick and use less energy in the process.

The proof-of-work expects miners to adhere to the rules and be trustworthy as soon as they get a blockchain block.  However, if a miner gets greater than 50% control, they might either spend the coins twice or may prevent transactions from being concerned. On the other hand, proof-of-stake only allows miners to validate blocks if they have already deposited a stake. If anything, dishonest is tried, all stake is eventually lost. There is little to no benefit for attackers to try to disrupt the blockchain. It is impossible for them to steal coins or double spend without the risk of losing investment.

Recently, the Ethereum blockchain has finalized its transition from a proof-of-work to a proof-of-stake algorithm. This anticipated move is widely known as The Merge. Moreover, the merge completely transformed the way how transactions are validated on the blockchain. Ethereum previously relied on transactions being mined by decentralized computer networks. With the new proof-of-stake mechanism, the requirement of validators to agree on which transactions will be added to the blockchain has become a necessity.

The system already uses a lower amount of power and plays a considerable role in making the network 99% energy efficient. In addition, the algorithm might play a fundamental role in making the rich richer. But at the same time, it does not exactly create issues for the rest in the long run either. Ever since the launch of the blockchain back in 2015, Ethereum was working on the transition to proof-of-stake.

The merge is considered to be an upgrade that would inevitably make Ethereum faster and cheaper to use. As of now, the merge is simply responsible for eventually cutting costs. Such an upgrade was initially dubbed Ethereum 2.0, but the name ended up getting scrapped.

Both of the mentioned algorithms have their own sets of pros and cons. Whereas proof-of-work can simply be defined as a competition among miners to solve and validate algorithms to earn blockchain rewards, proof-of-stake simply implements randomly chosen validators in an effort to ensure that transactions are reliable. Proof-of-stake can be considered the best option for investors as transactions are faster, more reliable, less expensive, and more secure.