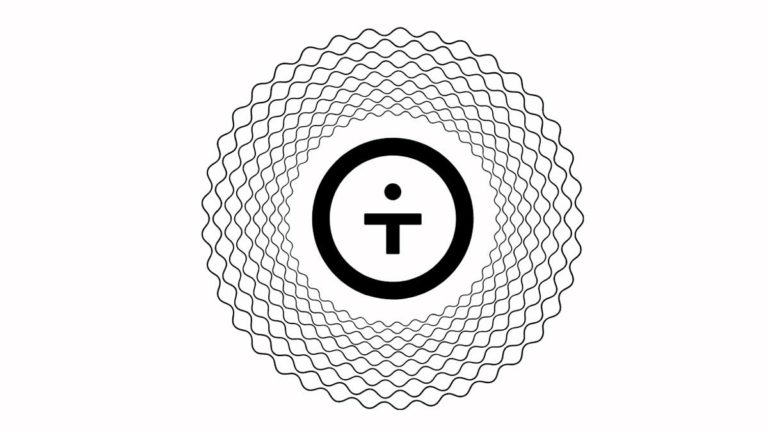 Tokenized Bitcoin (tBTC), a decentralized application on the Ethereum network that recently launched on mainnet has been taken offline presumably due to a bug that was discovered on Monday.

According to tweets by Keep Project lead Matt Luongo, the tBTC smart contract will be disabled for the next 10 days within which time the team will hopefully fix the issue and relaunch.

“tBTC lasted on mainnet two days. Alas, it was born before it’s time. Goodnight, sweet prince🌹We’ve pulled the red lever, pausing deposits for the next 10 days, and are helping users drain funds. We’ll publish a full post-mortem when confirmed… and we will rise again,” he wrote on May 18th.

Luongo and his team have not yet revealed details of the issue that led to the pullback however, they are working on a detailed post mortem that should be shared on Tuesday.

Further information has been provided by Keep Network through their Twitter account. According to one of the tweets, it seems one of the tBTC dApp users was experiencing difficulty when using the recently launched Alpha version. The unnamed individual reported the issue which led to an on-chain investigation “The team noticed the issue on-chain, and discovered a broader vulnerability in the system.”

An earlier tweet by Luongo thanked Keep Network’s head of engineering, Antonio Salazar Cardozo for discovering the issue and James Prestwich from Summa for verifying it.

We are at present not sure if these individuals are the same referenced by Keep Network above. Details shared by the Keep Project show that the team opted to secure all the BTC that had been deposited to the contract address in one wallet controlled by the project from which they would enable withdrawals by their traders.

“We are happy to share that over 99.7% of all TBTC has been collected in one wallet controlled by the development team, and is being withdrawn. Remaining BTC deposits can be redeemed at their owners’ convenience.”

A statement to the media on Monday from Luongo reads:

“While the tBTC dApp was being tested over the weekend in its alpha version, a couple of community members put a few BTC into the contract before testing had concluded. Meanwhile, an issue in the dApp that was missed by our security audit was found by two of our contributors, and we decided to pause deposits for now to ensure the safety of funds. It is thanks to the strength and engagement of our community that this was identified quickly and all funds are safe.”

Keep Network has now contracted the services of blockchain auditor Trail of Bits to ensure a similar incident in avoided going forward.