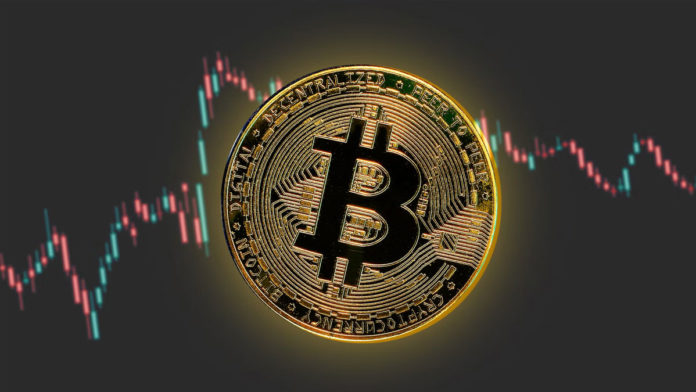 According to a team of JPMorgan Chase & Co. analysts led by Nikolaos Panigirtzoglou, Bitcoin’s “fair value” is approximately 12 percent below its current price, based on the cryptocurrency’s volatility in contrast to gold.

When It Comes to Bitcoin and Gold

JPMorgan analysts concluded that Bitcoin’s fair value was around $38,000 based on the fact that it was roughly four times as volatile as gold at the time of calculation, they wrote in a note issued on Tuesday. According to their calculations, the fair value increases to $50,000 in a situation where the volatility disparity narrows to three times. The price of bitcoin is approximately $43,800 USD now.

The strategists wrote, according to Bloomberg:

Panigirtzoglou’s long-term theoretical aim for Bitcoin is $150,000, an increase from $146,000 a year ago. At that level, the cryptocurrency’s overall market value would be on pace with the total market value of all gold held privately for investment purposes.

The recent decline in cryptocurrency values has been linked to a variety of factors, with some speculating that the Federal Reserve’s recent comments will have an impact on the crypto markets, which have historically demonstrated a correlation with other markets such as the S&P500.

The strategists also stated that the market correction in January appears to be less of a capitulation than the one that occurred in May, during which Bitcoin fell by as much as 50%. Nonetheless, measurements such as futures open interest and reserves on exchanges are now pointing to a more long-standing and thus more alarming position reduction trend, which began in November, according to the authors of the paper.

Bitcoin plummeted to a multi-month low of $32,950 on January 24 before staging an amazing return the following day. Bitcoin reached a high of $45,501 on February 8, but the rise came to an abrupt halt shortly after.

Bitcoin reached its current ATH of $69,044 in early November before seeing a strong fall, which was mostly driven by fears over the possibility of the United States Federal Reserve raising interest rates numerous times this year, according to Bloomberg.

Many experts are hesitant to estimate a specific figure and a certain date instead of pointing to the trend of Bitcoin’s value increasing over time as a reliable indicator. Many experts forecasted that Bitcoin’s long-term value would rise by a fairly sustainable amount as a result of organic market movement, with the $100,000 mark within striking distance. But the price is still below $50K and that target doesn’t seem close.