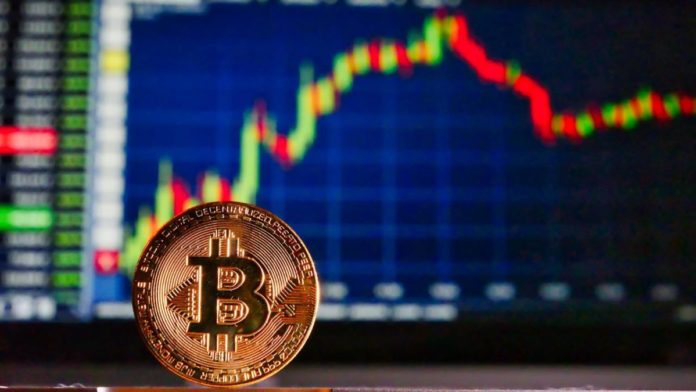 In the teeth of a bear market, JP Morgan, remains beamish on Bitcoin (BTC). The American investment banking giant believes that ‘Bitcoin is massively undervalued’. Contradictorily, this was not the same some years back when JPMorgan exec, Jamie Dimon, called Bitcoin a ‘fraud‘. Confused? Let us dive into the interesting relationship JPMorgan has had with cryptocurrencies over the years.

JP Morgan’s debacle with Bitcoin started many moons ago after CEO Dimon, castigated Bitcoin (BTC) as, “It’s worse than tulip bulbs. It won’t end well. Someone is going to get killed.” He not only called the whole thing as ‘fraud’ but went on a rant stating that traders dealing in Bitcoin are ‘stupid’ as cryptocurrencies will eventually blow up.

The investment banking behemoth submitted an annual report to to the SEC (Security and Exchange Commission) claiming the rise of cryptocurrencies will make banks spend more money to adapt their products to appease customers, thus losing market share in the process.

The repot implicitly denigrated cryptocurrencies as it could limit financial institutions to track the movement of funds. Eventually, this would make it harder to comply with the standard know-your-customer and anti-money laundering regulations.

Later in August 2018, Jamie Dimon, returned to bashing Bitcoin (BTC) citing that cryptocurrencies will eventually be regulated by the government denouncing that Bitcoin is ‘worthless‘. Furthermore, he went ahead to declare that the world’s largest online currency, ‘a scam‘. Dimon remarked,

From Bashing Crypto To Creating A Blockchain

However, soon after his negative stance on Bitcoin (BTC), Dimon, conveyed that JPMorgan was in the process of testing blockchain technology as it can be used for several applications in the organization. Although, he refrained from talking about cryptocurrencies Dimon, professed his trust in the blockchain technology. He remarked,

“I probably shouldn’t say any more about cryptocurrency. But it’s not the same as gold or fiat currencies. Those are supported by law, police, courts. They’re not replicable, and there are strictures on them. Blockchain, on the other hand, is real. We’re testing it and will use it for a whole lot of things.”

Interestingly, long before, Dimon publicized his confidence on blockchain, JPMorgan had published a paper in November 2016 for Quorum, a private blockchain platform developed by them using the Ethereum protocol. Quorum was developed in accordance with the mandate of EEA (Enterprise Ethereum Alliance) to bring scalability, security, and privacy to the Ethereum blockchain. It was aimed at organizations that wanted to have better control over the use and accessibility of data through blockchain.

Despite JP Morgan’s long standing feud with Bitcoin, they recently revealed that the bank will be replacing real estate with digital, or crypto, assets as its preferred alternative asset class along with hedge funds, citing “potential lagged repricing” in private equity, private debt and real estate.

JP Morgan’s bullish stance on cryptocurrency especially Bitcoin (BTC) left netizens wondering the changing perception. The bank estimated the fair value of BTC at $38,000, which is approximately 30 per cent higher than its current level of $29,123. 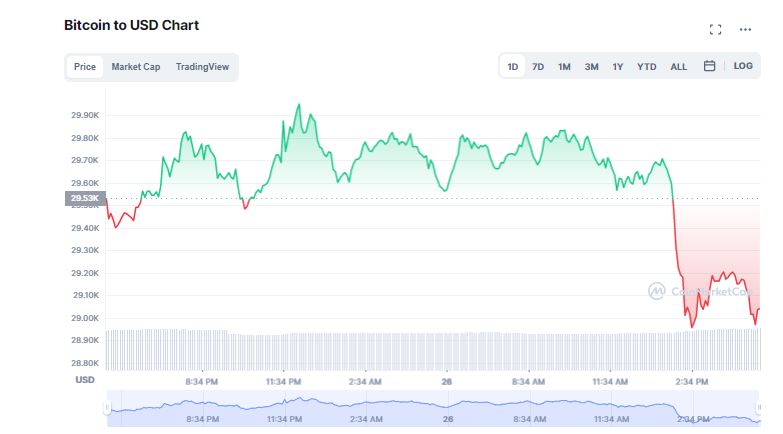 Going further, the financial services firm noted that the Terra (LUNA) crash had no impact on venture capital financing into crypto. It stressed that the crypto markets witnessed a steeper downfall as compared to other investment classes due to the various global cues.

The investment bank also highlighted that this is also the reason why the cryptocurrency markets have more room to recover. Nikolaos Panigirtzoglou, MD at JP Morgan remarked,

JP Morgan’s oscillating stance on cryptocurrencies especially Bitcoin may have existed well over a decade, but it seems that digital assets would be their preferred investment instruments in the coming time. If one of the world’s biggest banks is publicly supporting Bitcoin (BTC), it seems the time for a crypto renaissance has dawned upon us.

All Content on this site is information of a general nature and does not address any material as legal, tax, investment, financial, or other advice. We recommend you to do your own research before investing.