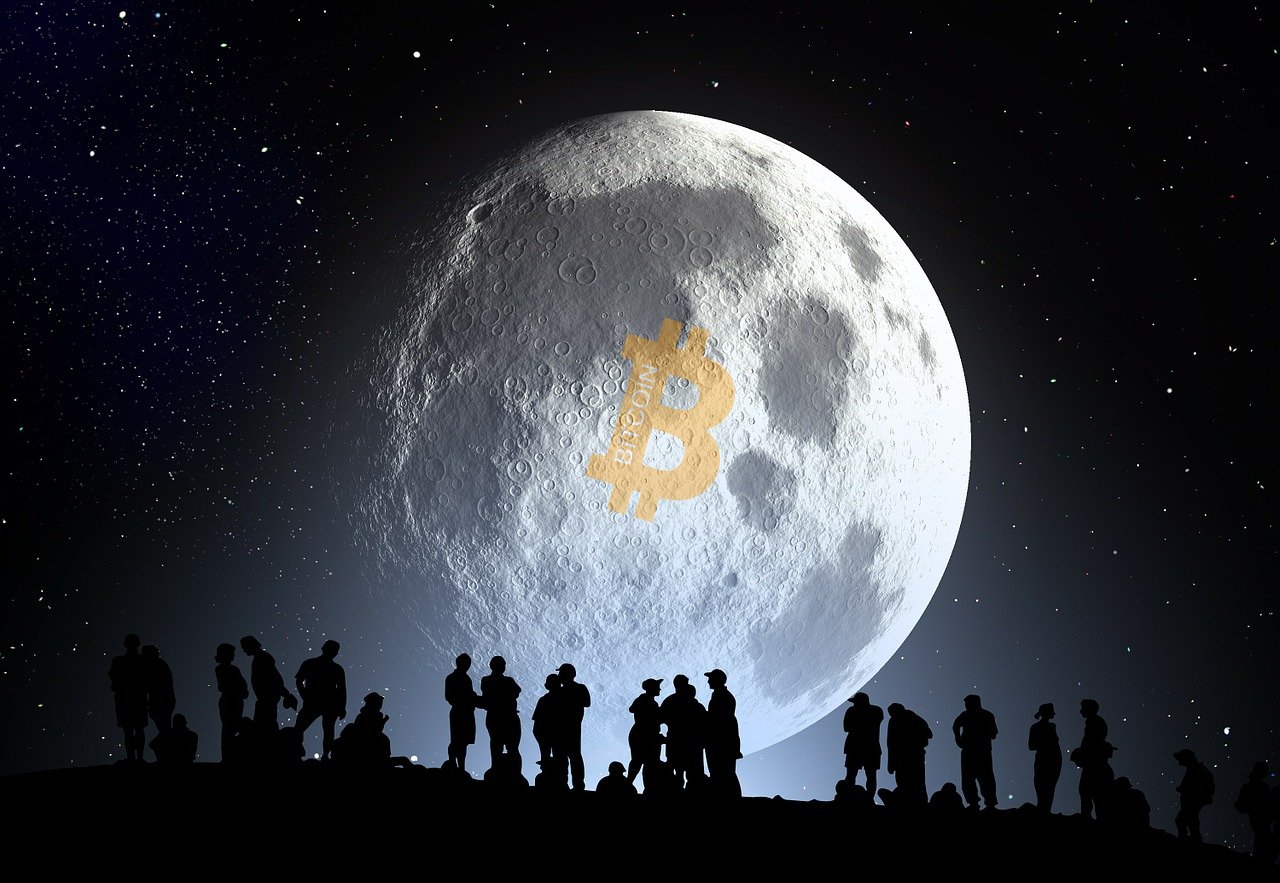 In the early morning of this Friday 17th November, Bitcoin’s price broke, although for a brief moment, the $8k barrier which translated in a new All-Time High for this cryptocurrency and renewing hopes for those who’re longing its price to hit the hyped mark of $10k by the end of this year.

According to data consulted at the cryptocurrencies website coinmarketcap, in today’s early morning, around 01:14 UTC, BTC stomped the $8,000 wall and breaking it, quoting its value in $8,004.59 per coin – although some online crypto-exchanges like Bitfinex reported a max of $8,020.

However, this push-up to the highs was a brief impulse, for said price tumbled to find itself stabilizing at $7,800 (at press time).

Apparently, this new achieved peak for the cryptocurrency follows a stream of announcements released this week from big companies, like british hedge fund Man Group, that stated their intentions of begin trading with BTC as soon as CME group launch its futures market, being this one the other announcement that fussed bigger investor’s interest in participating of this tradings, but restrained themselves from because of lack of regulations on the subject and a trusty, regulated massive exchange like them.

In the same tune, news from the company behind the payment app Square concerning the adoption of Bitcoins into their platform just helped pumping its value and at the same time, adding an extra $1bln to this company’s market cap, reaching as of today, a total of $16bln.

A few months ago, some analysts speculated with the chances Bitcoin has to breach the $10,000 barrier before reaching the end of this year. Last October 29, RT host and BTC bull Max Keiser predicted that the coin would actually accomplish this mark in the near future. This is the same man who, back in 2011, when the Bitcoin price was quoted at $3 per coin, predicted its value will soar to an astounding $100,000 per coin.

More recently, contributor at online magazine Forbes.com and market analyst, Naeem Aslam, stated that there a high probability that effectively, this cryptocurrency manages to hit the expected mark either by the end of current year or early in the next one. Among his reasons, there’s the fact that this instrument’s value is driven not just by pure speculation but strong demand as well. In his own words:

“Based on the moves which the currency has experienced and its strong momentum, I do think that the cryptocoin could touch the 10K mark by the end of this year or early next year. It may seem bizarre and one may think it is not possible. But think again: (…) this is an instrument which has rallied 41.97% only this week so another 25% gain may not be that much of an issue.”