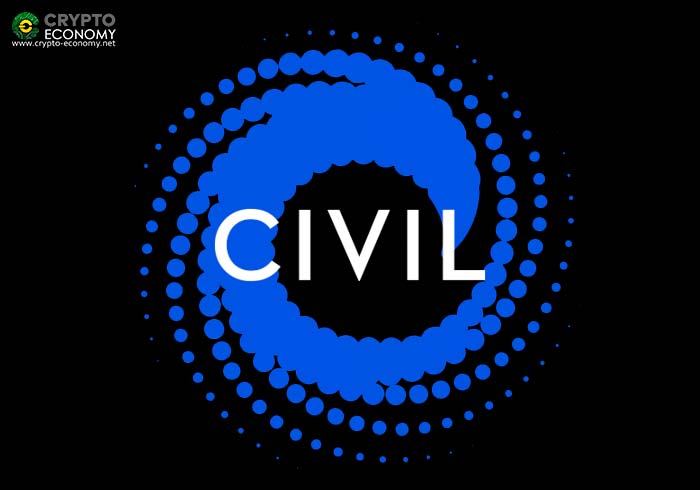 Ethereum [ETH] co-founder and Ethereum-focused development studio creator Joseph Lubin has recently expressed his views on the benefit of blockchain technology to the highly lucrative music industry as well as the journalism field.

In an in-house video by Consensys, Lubin discusses in detail how blockchain can be applied in the music industry to better compensate the artists who according to him end up with the short end of the stick while producers and agents take the larger cut of an artist’s work.

In the video, Lubin states that:

“I think artists in the music industry on average capture about 11 or 12 percent of the value in the industry and those big record companies are sucking up 70 or so percent. We can replace those record companies with smart contracts on the Ethereum platform.”

In his opinion, if the blockchain phenomenon succeeds, these artists are set to “benefit quite dramatically” as it allows them to eliminate needless middlemen by setting out favorable stipulations and policies on the distribution and consumption of their work by their fans and the industry. 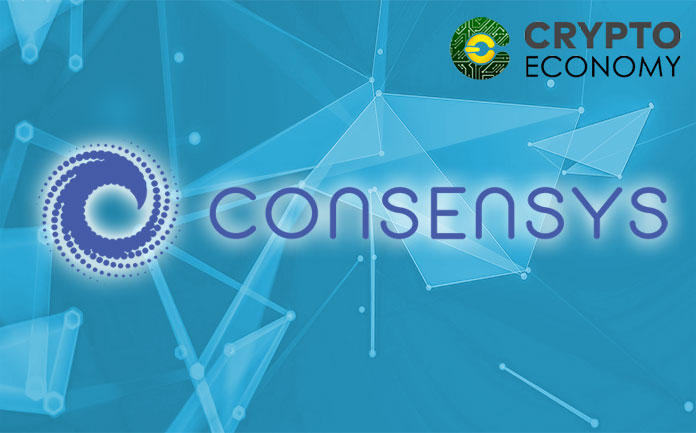 Blockchain provides the tools necessary to allow artists some level of independence from opportunistic promoters and middlemen. With blockchain, these third parties will not be able to “get to a commanding position where they’re extracting enormous rents just because of their intermediary role.”

In terms of the journalism industry, Lubin seems to think that ethics matter more in this industry than any other. As a content-oriented industry, the participants should be compensated commensurate to their efforts.

Over the past couple of decades, the journalism industry has struggled to catch up with technological advancements.

His take is that

“the journalism industry has been gutted over the last couple of decades where technology has gotten too powerful and the industry hasn’t been able to keep up. Technology to enable private equity firms, hedge funds, and other kinds of holding companies to buy up properties … such as local newspapers, radio stations, TV stations.”

With such influence over the sources of news, controlling entities have more often chosen what to feed the public as opposed to reporting on what’s important.

To correct this, Lubin highlights the innovations of the Ethereum-based Civil project, affiliated with Lubin’s Consensys studio.

He said that Civil:

“is working to bring content directly to the consumer without that commercial intermediary in the middle sucking up all the value and filtering the information. It enables ethics to be brought to bear again in journalism by essentially creating a constitution, codes of conduct, enabling newsrooms to form, to define who their journalists are, to create a charter by which they operate to post essentially a security bond … a stake on the platform, pledging that they will act ethically. If they break that pledge in some way, their readership, their listenership can call them to task and challenge their stake and potentially have them bumped off the platform.”

Civil launched earlier this month after a yearlong development stint following a luck-luster ICO earlier last year. With its launch, the platform allows users to register their membership to the Civil platform in order to acquire the CVL token. Using CVL, holders will gain voting powers within the Civil ecosystem thereby effectively voting quality content and content producers as well as taking part in the governance structure.

0
The famous cryptocurrency exchange Binance is neither regulated nor authorized to operate in Malta, the country’s financial watchdog said on Friday, February 21. The Malta...
Read more
Price Analysis

Bitcoin [BTC] Price Analysis: Bitcoin may Fall to $8,500, is Reddit a new source of Trading Signals?

0
Bitcoin is known for wild swings and retail traders. Commentators say that the lack or the presence of strong regulations is a big blow...
Read more
Companies

0
The world’s largest trading platform for crypt currencies, Binance, suspended trading on Wednesday for up to 6 hours in order to fix issues and...
Read more
- Advertisment -
We use cookies to ensure that we give you the best experience on our website. If you continue to use this site we will assume that you are happy with it.OkPrivacy policy