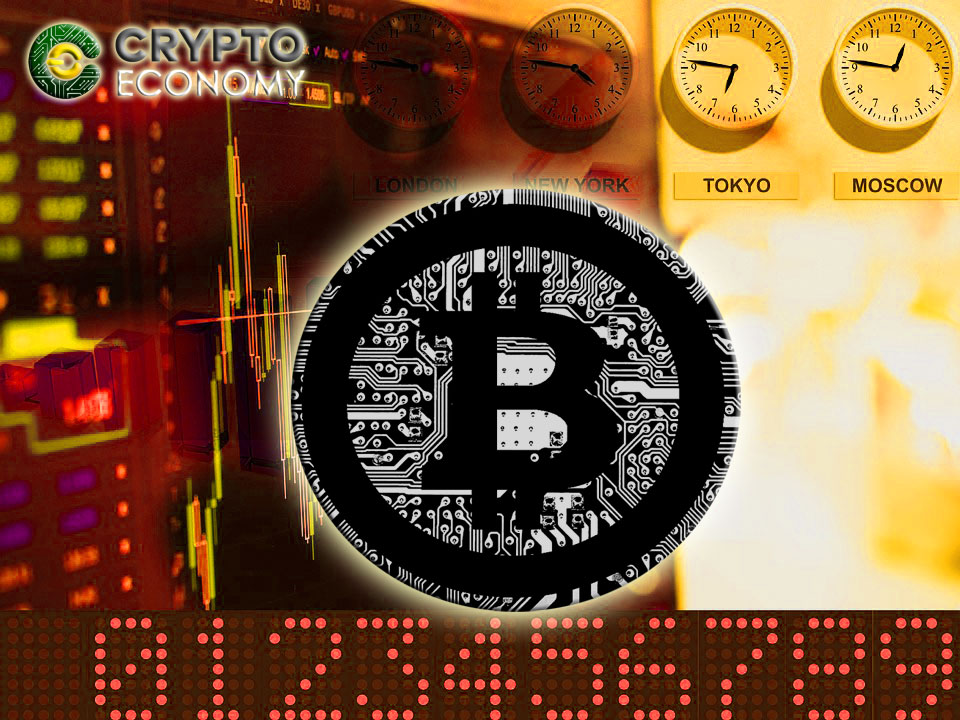 Jeff DeGraaf is the head of technical research at the Renaissance Macro Research and has built a reputation spanning two decades on his trading insights. In a recent note to clients, he claimsed that Bitcoin may be “permanently impaired” stating his reasons for thinking so:

“parabolic moves are notoriously dangerous for short-sellers,” adding that a top normally develops with the appearance of a “descending triangle over months, with reduced volatility and little [fanfare],”

According to the analyst, this would happen if Bitcoin drops below its year-to-date support level. Bitcoin is trading at $6,162 according to data from Coinmarketcap. The digital currency has been going through cycles of upward and downward movements ranging from around $6000 to $10,000 since January sometimes inciting rumors of manipulations in the market.

This has been incentivized by the fact that despite the interest of institutional investors, there has been no substantial momentum to move the coin value close to its all-time-high of nearly $20,000 seen since last December. 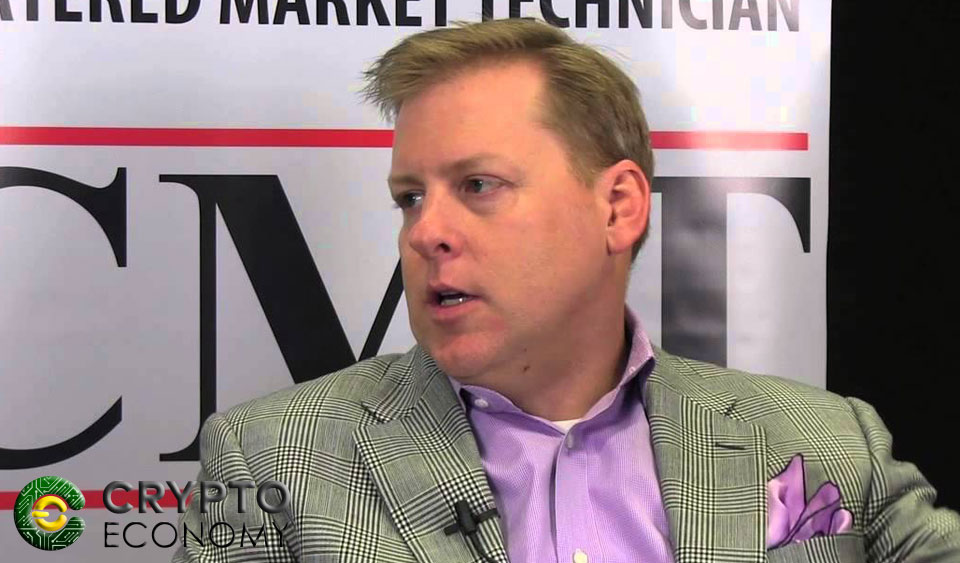 Just in August 8, Bitcoin showed clear signs of recovery trading at $6,600 at a point but has not been able to sustain the momentum plunging in what can be described as a free fall in recent days. As usual, the effect on altcoins is near instantaneous with some losing more than 30 percent of their values.

With the trend that the coin has followed over the months of February, April and May, it is likely that Bitcoin will soon bottom out near the $5,700 mark or slightly higher before the beginning of the next ‘cycle’ commences.

Be that as it may, indications show that the recent downward movement will taper off around the $6000 mark as market analysis shows that recent sell-off has exhausted. The week’s low of $6,121 was the result of three days of losses in which the cryptocurrency lost 13 percent of its July 24 high in just 48 hours, exhibiting the high volatility which digital currencies are known to routinely exhibit.

The recent losses may not be unconnected with the postponement by the US SEC of decisions on the bitcoin ETF proposed by VanEck SolidX Bitcoin Trust. Considering that the bulls will have a hard time gaining any short term advantage while the bears are near exhaustion point, the market may be in for a slight consolidation or a correction.

What is certain at this point is that the $6000 psychological support level will continue holding for some time debar some radical events taking place soon.