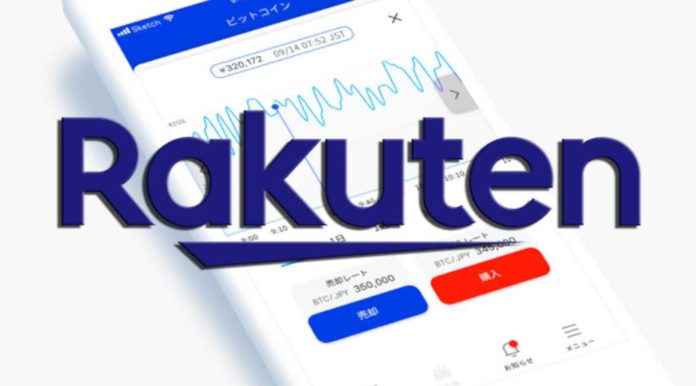 Therefore, only these assets are supported for the redemption program. Furthermore, to participate, you will need to be a customer of Rakuten, already having Rakuten Super Points and have an account with Rakuten Wallet.

There are limits to trading the Super points for crypto:

“Through the launch of the new service, Rakuten Wallet hopes to reduce the barriers of entry to crypto asset trading by providing an easy and more accessible way for new users to start, including novice users who are interested in crypto asset trading with no prior experience,” Rakuten noted in the Tuesday announcement.

“In addition, the service also increases the range of uses for Rakuten Super Points across the Rakuten Group’s ecosystem of services, making the Rakuten loyalty membership program even more attractive and convenient.”

Rakuten launched its subsidiary wallet service Rakuten Wallet in August this year. The service supports only spot trading of three assets. Rakuten is a leading financial services and retail business worth an estimated $14.5 billion according to the latest figures from Forbes.

0
Japan based cryptocurrency exchange, Gaia Co., is prepping up to re-launch crypto ATMs in Tokyo and Osaka, after vanishing in the 2018 great crypto...
Read more
Companies