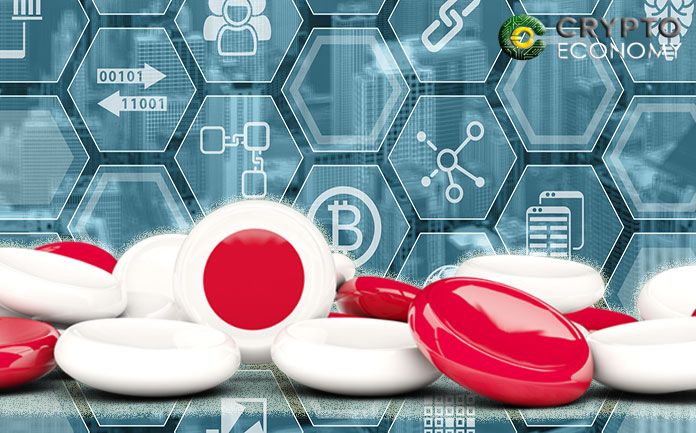 Japan is arguably one of the most crypto friendly countries. The country is known to be among the most regulated in terms of crypto-related activities. This is possibly one of the reasons it has a substantial crypto adoption.

The prime minister of the country appointed Takuya Hirai as the country’s minister of science technology and IT in a move that has been seen as an indication of the strategic vision of the government to advance in the distributed ledger technology sphere.

This is the fourth reshuffle of the prime minister, Shinzo Abe.

Hirai will be in charge of coordinating the official government policy towards science and technology. As a member of the ruling Liberal Democratic Party, he was instrumental to the liberalization of the government’s policy towards crypto exchange leading to regulation of the sector.

Hirai is fully involved in blockchain as an advisor to the ICO Study Group at Tama University Rule Formation Strategy Institute.

He has been the chairman of the Fintech promotion Parliamentarians’ Association and has been proactive in the promotion of blockchain with government circles and at party level.

In 2015, he was credited with the role of contributing to the draft of the country’s cybersecurity law.  At that time, Hirai was of the view that the government wanted to a move towards full regulation of digital currencies.

It is obvious that the Japanese government sees Hirai as an eminent proponent who is well versed in the industry and fit to coordinate the necessary policies that would lead to the derivation of maximum benefit from the industry.

The government has continued to back crypto advancing initiatives even as it is working to ensure that the industry is regulated without stifling its potentials.

Hirai’s advisory role at Tama University was instrumental to the Study Group releasing a wide range of regulatory outlines that was the bedrock of the Japanese government’s digital currency policy.

Japan has been one of the very few far eastern countries with a benign policy towards ICO and cryptocurrencies in general. Most countries are looking up to the nation as a beacon in learning how the digital currency regimen can be incorporated into the economy.