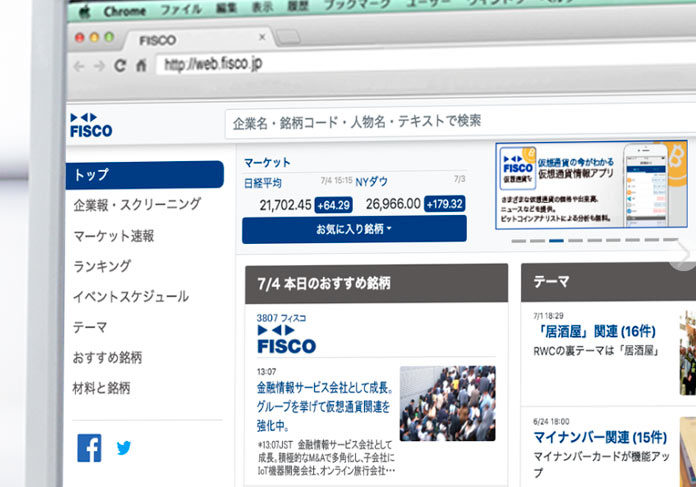 According to an announcement, Japanese crypto exchange Zaif has concluded a business transfer agreement with another regulated crypto exchange in Japan. Fisco will take care of all the services of Zaif will be responsible for repaying users who lost their coins when Zaif was hacked on September 14, last year.

The Tech Bureau operated the Zaif until November 2018 but now this will be taken over by Fisco. The announcement issued a notice stating:

“Users who have not moved their accounts to FISCO at that time still have accounts left in Tech Bureau. For those users, a refund will be made in Japanese yen from September 2 to November 30.”

The procedures for refund application can be found on the Tech Bureau’s website.

“[Regarding some reports regarding Tech Bureau, Inc.]

An announcement regarding the closing of Tech Bureau Co., Ltd. has been reported, but Zaif is currently operated by FISCO Virtual Currency Exchange, and this exchange will not be closed. In addition, customers who have agreed to the business succession procedure with the Company do not need any refund procedures.”

The whole story can be related back to September 14, 2018, when the regulated Japanese exchange Zaif was hacked on that day. The exchange first noticed an unusual outflow of funds on the platform around 17:00 Japan time on September 14, after which the company suspended asset deposit and withdrawal services. After investigation, it was discovered that hackers with unauthorized access to the exchange’s hot wallets had stolen roughly $60 million USD in bitcoin, bitcoin cash, and MonaCoin.

On September 20, 2018, Fisco Cryptocurrency Exchange, announced a plan to provide 5 billion yen to help Tech Bureau compensate its affected users in exchange for the majority of the company’s shares.

0
OneKey, a crypto hardware wallet maker based in Hong Kong, has just raised $20 million in a Series A funding round. On September 28, OneKey...
Read more
Bitcoin News

0
The Frankfurt Stock Exchange has just announced that Valour is launching a new Carbon Neutral Bitcoin Exchange Traded Product (ETP) of its own. In this...
Read more
Companies

Should Blockchain and Crypto be Taught at School?

0
In present times, blockchain and crypto have gained mainstream relevance. People of all ages are showing an increased interest in the concept. Therefore, many...
Read more
Companies

0
One of the leading digital assets platform, Bakkt Holdings, has entered into a partnership with 127-year-old U.S.-based Sullivan Bank to allow its clients to buy,...
Read more
- Advertisment -
Posting....