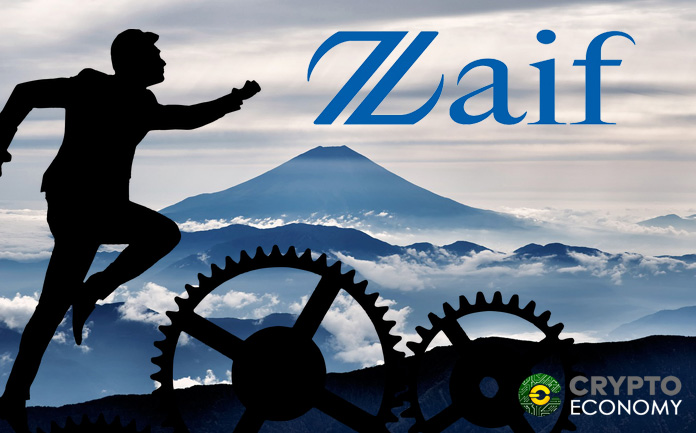 The hacking of Zaif crypto exchange in September 2018 was a significant loss to the firm and led to Fisco coming in to acquire the hacked exchange. During the hack, Zaif lost 7 billion yen ($62.5 million) in the form of Bitcoin Cash (BCH), Monacoin (MONA) and Bitcoin (BTC). While the acquisition deal sailed perfectly and ended with Fisco getting Zaif crypto exchange for $44.7 million, a visit by the country watchdog in April culminated into more problems for the new owners.

The raid by the Financial Service Agency resulted in findings which pointed to Zaif having no regard for crypto-based regulations in place and were in violation of several laws. In particular, the FSA found that Fisco Board of directors in place had not held a meeting to discuss essential business management issues such as business plans. Furthermore, the FSA inspection showed the exchange had no external management system to take care of outsourcing processes.

Similarly, despite the exchange resuming operations, it lacked proper risk management systems in place to prevent terrorism financing and money laundering. While the above points to a clear disregard of rules in place, instead of shutting Fisco down, the FSA has issued them with an improvement order whose deadline is on 22 July.

Contents of the Improvement Order

Apart from Fisco being furnished with an improvement order, GMO Coin also got one last year. On the other hand, the FSA is also carrying out its investigations on another Japanese based crypto exchange Huobi but has not released its finding on the investigation. While the sector keeps on growing, regulators, on the other hand, are also drafting and getting laws approved to govern the industry.