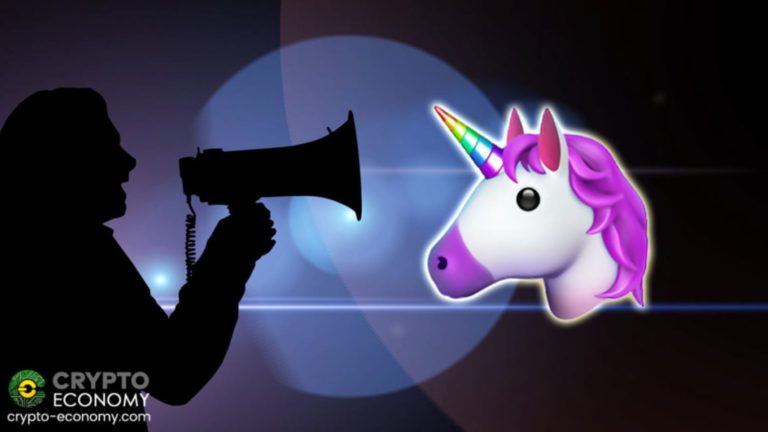 Uniswap [UNI] had experienced a significant blockade in the past week that dragged its price below the psychological support level of $21.49. Its road to recovery has stalled after, what it appears to be, stuck in a consolidation phase before a breakout. But the Uniswap may be ready for a much-needed run-up, here’s why

According to its analysis, UNI’s exchange inflow continued to remain high. However, Santiment noted that the token’s previous bottom attracted even more tokens to exchanges [one spike vs two spikes, as depicted in the chart below]. UNI transactions have been lagging as well which can be seen in Network Profit Loss. It further added,

UNI’s price was neatly positioned within the confines of a descending channel which is expected to pump the market higher. To top that, the ongoing consolidation signaled potentially increased volatility in the price of the DeFi token.

The Chaikin Money Flow [CMF] appeared to be heading for the zero-line after weeks of heightened capital outflow from the UNI market. Even though the MACD flashed red, the bearish signs are receding. The daily Relative Strength Index [RSI] also formed a bullish descending channel which could indicate that sellers might have to take a pause.

Market players can expect this consolidation to work out in favor of the bulls which could shift the market dynamics. Furthermore, there is little or no resistance ahead if Uniswap manages to breach the $21.49 level. However, a solid close below this level will potentially invalidate the bullish thesis. And a failure to recover may trigger a further low for the crypto-asset.

On the other hand, the whale numbers holding 10k to 10 million UNI are rising at a rapid pace. Meaning these high-profile market participants are bullish on the asset’s price in near future.

A growing concern – UNI Vs Sushi

There is no denying that the decentralized exchange [DEX] sector has matured significantly. Along the lines of progression, both Sushiswap and Uniswap have begun to differentiate in a big way. While Sushiswap is inclined towards the DeFi suite of products across multiple layer one and layer two chains, Uniswap is moving towards spot trading on ETH and second-layer solutions.

Despite being a controversial clone of UNI, SUSHI has come a long way and has even outperformed the former across various metrics. Alex Woodard, the Research Analyst at Arca revealed that SUSHI’s average volume per user is substantially higher than that of UNI’s.

Additionally, the market recovery in July and August saw volumes on Sushiswap rise by 169% while Uniswap volumes grew by 97%. Weekly traders on the former have also increased by 40% from the May trading volume high while the UNI user base has taken a hit is down -72%.

6) $Sushi users also differ from $UNI in terms of trading size. Sushi’s average volume per user is significantly higher than Uniswap’s. Combined with the point above means Sushi’s user base is predominantly #DeFi power users rather than a larger retail user base.

Woodard explained that this trend can be attributed to the differentiated user base. The SUSHI user base is still actively participating in the market. Hence, they were quicker to move back to trading. UNI consist of retail user base which has been slower-moving to get off the sidelines.