Is the Bitcoin over? 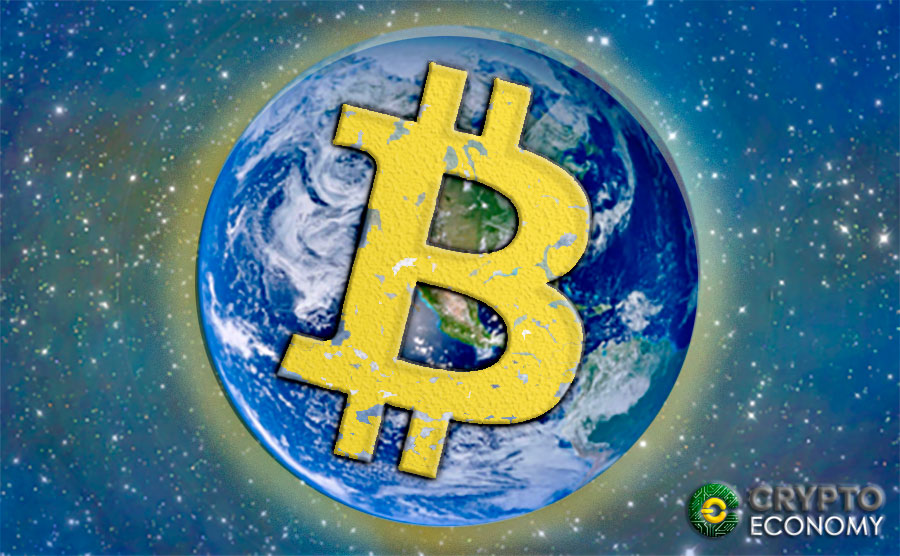 Bitcoin mining has one crucial characteristic: it is limited. At a given moment, each mined cryptocurrency will reach its maximum limit and will end, making this cryptocurrency a scarce and incalculable asset. Bitcoin, a pioneer of cryptocurrencies, already begins to give some signals. The Bitcoin 17 million has already been mined, which is a milestone in terms of development that marks the history of the first cryptocurrency in the world. This is because according to the Bitcoin regulations, it is only possible to create 21 million of them.

Bitcoin has a completely relative predictability, since each block can produce 12.5 new bitcoins and since these blocks are formed approximately in a time interval of 10 minutes, some 1,800 new bitcoins are created daily. So to project a calculation starting from the beginning, can lead to consider a frame of reference to ponder when it could be giving the end of the bitcoin mining. And this of course under normal conditions, without excesses of miners or other circumstances that could accelerate things.

Since the bitcoin code was cloned and subsequently adapted by a large number of different cryptocurrencies for their respective blockchains, it is guaranteed that only a certain number of new Bitcoins will be allowed to enter their economy periodically. Those dedicated to mining or operating the necessary hardware to track the various bitcoin transactions are remunerated every time they add new entries to the official registry. 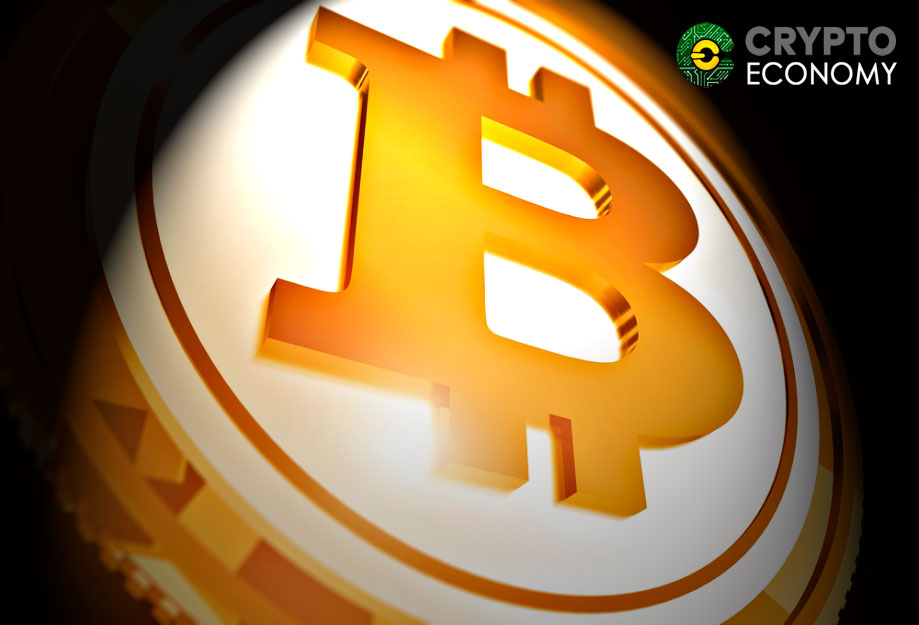 It is not unreasonable to say that the milestone that marks this event in terms of bitcoins and their limited amount should be considered as an opportunity to educate all those who want to enter this world on all the characteristics that this cryptocurrency has, and those of all other cryptocurrencies in general terms.

Certainly unless there was some significant change in the computational structures, there is no way to introduce new bitcoin beyond the limit we already know theoretically.

The way to reward participants in the process of mining and verification of forests has changed over time. When the founder of the bitcoin Satoshi Nakamoto, or the group of developers under that pseudonym, extracted the first block, the first 50 bitcoins were created. Every 210,000 blocks according to a coded schedule, the network reduces the reward of the block by up to 50%. This means that if there are only 4 million bitcoins left in the mine, the network will not be able to reach  its final supply for at least nine years that has been to reach this point.

Assuming there are no changes in the protocol that bitcoin follows, the last of these will not be extracted approximately in 2140, that is, in almost 120 years. So believe it, bitcoin is not over yet or threatens to end up in this generation.