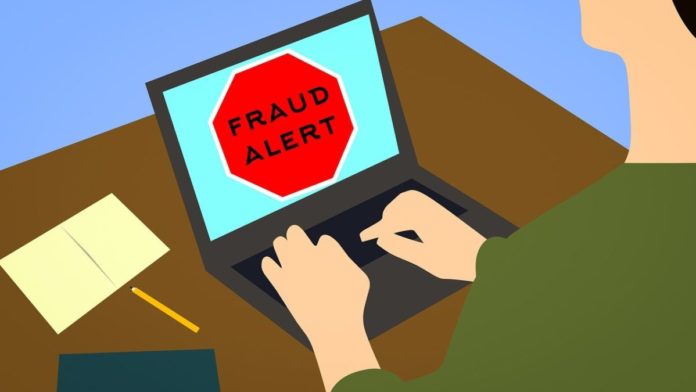 According to a Terra analyst, the synthetic asset trading protocol, ‘Mirror Protocol’, is a scam set up by Do Kwon to be a part of the Terra wormhole infrastructure.

On May 25, Terra analyst and whistleblower who goes by the pseudo name, ‘FatManTerra’, identified a wallet via Etherscan that deployed the Mirror Protocol yield farming smart contracts. The wallet created the smart contract 0xdb27, which FatManTerra alleges to be a part of the Terra wormhole infrastructure and a liquidity pool for Mirror Protocol. The whistleblower stated,

“Owned most of the Mirror LPs on Ethereum. They thus farmed most of the MIR rewards, which would allow them to have a disproportionate say in governance decisions.”

It appears to me that Mirror governance is a sham. It appears that the reason Mirror dev proposals get voted in so fast is because TFL and TFL-related entities secretly control most of the Mirror governance power behind the scenes without any proper disclosure. (17/19)

Why Is The Protocol Believed To Be A Forgery?

The whistleblower explained that the contract certainly appears to be acting as an LP pool for some protocol. However, he neither confirmed nor denied that it belongs to Mirror Protocol. It seems FatManTerra’s accusation holds true as CoinMarketCap, listed the mentioned wallet as one of the top 20 MIR wallets. The MIR held in the wallets identified is apparently all staked, giving them excessive voting power in the MIR governance when combined. The Terra validator remarked,

I could go on all day, but I'll try to pick my address case studies wisely. Wormhole Deployer 4 sent a *lot* of mAssets over from Ethereum into this Terra wallet (both the transaction and the address have been linked). (9/19) https://t.co/e4MYIH5CZZ https://t.co/vNH5NHQxSp

“I have found evidence that this wallet and related wallets try very hard to make it look like MIR governance is not majority-controlled by a single entity – they do so by splitting up MIR between several fresh anonymous wallets.”

Is Do Kwon Behind The Mirror Protocol Sham?

Here's a fun little bonus bit. One of the addresses above (https://t.co/Dgz46MjBXU) bridged over money to this Ethereum address (https://t.co/ETy7vBUqw3) that owns the "dao5.eth" ENS name. Uh oh… What's this? (12/19) pic.twitter.com/UYF5DdBV5t

He suggested that one of the wallets that he has been tracking sent tokens to a DAO address for which Do Kwon is an official advisor. He then describes how MIR funds incorporated in this web of wallets have been transferred to Binance and KuCoin to be sold on the open market.

This blockchain evidence corroborates much of what the employee currently working at Jump told me, most of which I cannot reveal for now, but I assure you that it will (fingers crossed!) all come out in due time. Now, let me tell you what these red flags suggest to me. (16/19)

FatManTerra emphasized that TFL & Jump have been working hand in hand to pull capital out of the Mirror ecosystem without fair disclosure to retail investors. He remarked,