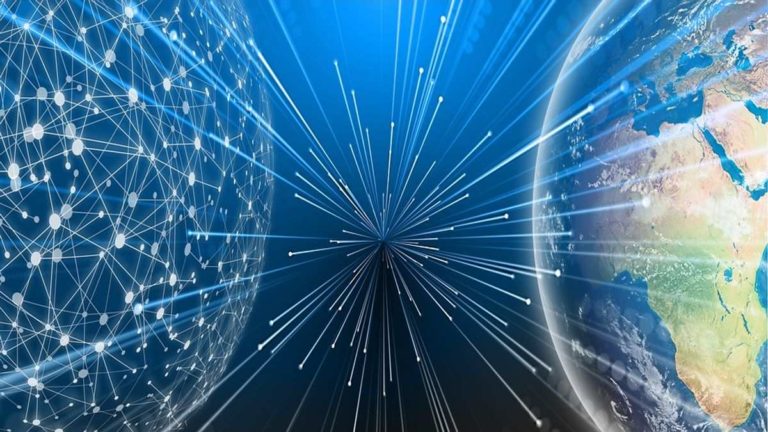 Over years, blockchain technology has emerged as a secure and robust network, making it highly relevant to organizational usage. However, it is suspected that the immutability of blockchain can be broken by altering the properties of the blockchain’s protocol and networking. Previously, it was believed that this can only happen in the case of cryptographic exploitation. Researchers have found out that a set group of participants in a blockchain network can gain more control over the entire networking system.

Possible Centralization in a Blockchain Network

Moreover, if a single entity controls the significant hashing power of a Proof-of-Work (PoW) network, it is called the consensus centrality. Also, motivational centrality occurs when certain participants of a network post malicious data about the protocol. Topological and network centrality depends on the role of network nodes and DLT traffic. Lastly, the software centrality is based on the invalidation of the DLT’s invariants.

Research shows that the challenge with blockchain is that it requires a lot of trust from consumers. They have to trust programmers and developers that they did not meddle with the network. However, trust issues lead to the centralization of the protocol. The privileged set of entities of a blockchain can also control or change past transactions. Most networks can be disrupted by a handful of entities.

In addition to this, it is also found that the standard protocol for coordination with blockchain mining pools is unencrypted and unauthorized. An outdated view of the network also reduced the hash rate needed to carry out an attack. Thus, it makes it easier for network intruders to engage in malicious activities.

It is found that Bitcoin traffic is unencrypted. Also, the Ethereum network has a high percentage of code reusing. About 90% of smart contracts on Ethereum are 56% similar to each other. This paves the way for more control and disruption in the ecosystem.